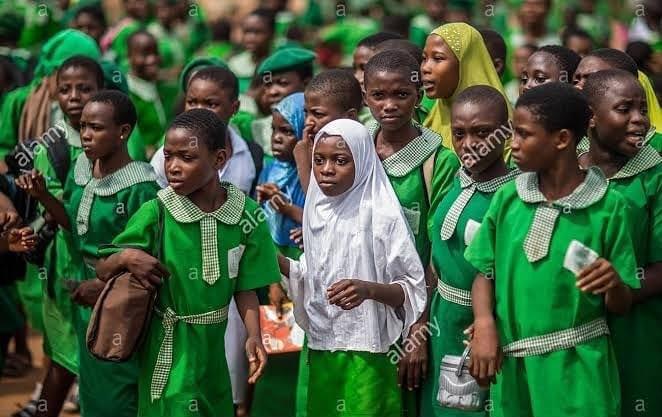 The Evangelical Church Winning All (ECWA) Youth Fellowship has disclosed that there is no agreement on the reopening of mission schools in Kwara State.

The youth wing of the church demonstrated that, it’s so pathetic seing students retuning to the mission school without a definite conclusion on the matter.

The Fellowship added that, the Christians are standing against the use of hijab and the struggle continues in as much the government is not ready to be neutral.

They described the efforts of some miscreants who went to the media claiming the matter had been resolved and some money oriented media organization that lack the facts in their reportage, as a mere propaganda.

Stressing that, no one is expected to politicize this issue due to its nature.

The fellowship therefore urged the public to disregard such information and keep their wards at home till the issue will be resolved.