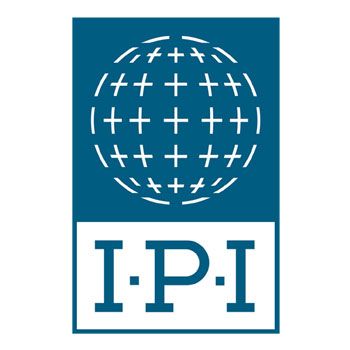 The unanimous approval of the nomination of IPI veteran, Oloriewe Raheem Adedoyin to the Executive Board of the International Press Institute (IPI) has elicited commendations from the leading lights of journalism in Nigeria.

The International Press Institute (IPI) is the global network of Editors, media executives, and communication experts devoted to a free press.

“Congratulations my dear brother. Your commitment and passion for the profession has never been in doubt and it has now been recognised at a global level. Once again Congratulations.”
Also, eminent journalist, columnist and publisher of Vanguard newspapers, Sam Amuka-Pemu (Uncle Sam) said Adedoyin has been a committed member of the IPI.
“Congratulations, Raheem, hearty Congratulations,” Uncle Sam said.
In his congratulatory message, the Publisher of Thisday Newspapers, Chief Nduka Obaigbena described Adedoyin’s membership of the IPI Board as great news and wished him more successes ahead.

Our Correspondent reports that the Board’s approval was conveyed to Oloriewe Adedoyin at the weekend by IPI Executive Director, Barbara Triofri.
“Congratulations, Raheem! I am very glad that you are a member of the IPI Executive Board and look forward to working with you!” Barbara said in her email conveying the approval.
Oloriewe Adedoyin, a seasoned journalist and longest serving Secretary of the IPI Nigerian Chapter, was nominated unanimously early this month by the Nigerian chapter to replace former Chairman of the News Agency of Nigeria, Mallam Wada Maida, who died last August.

A leading member of the Nigeria Institute of Public Relations, Nigeria Union of Journalists and the Nigerian Guild of Editors, Adedoyin has devoted his energy to growing the IPI in Nigeria.
Adedoyin, who headed the institute’s Secretariat for the hugely successful 2018 IPI World Congress and General Assembly in Abuja, Nigeria, is a regular delegate at the World Congresses and other IPI events.

He was at the inaugural meeting of IPI National Committees in Baku, Azerbaijan, in 2011, and has been involved in IPI Advocacy activities, including an IPI Mission to Zambia in 2010.

Adedoyin is the publisher of the glossy, celebratory “The ICON” Magazine; he is also a member of the Advisory Board of the London-based African Leadership Magazine.