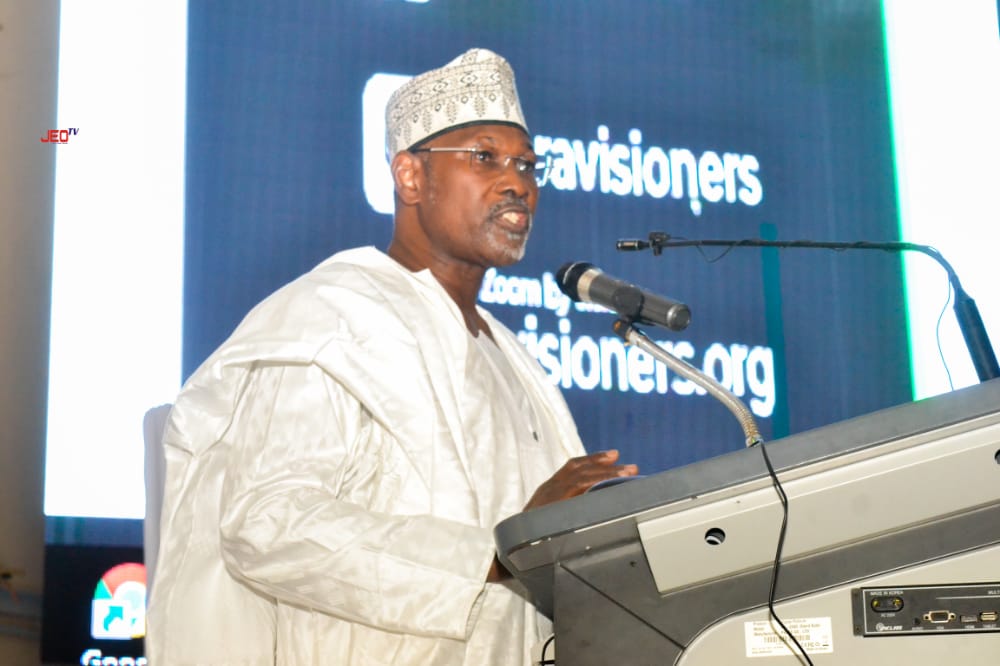 The immediate past National Chairman of the Independent National Electoral Commission (INEC), Professor Attahiru Jega, has advocated a short-term restructuring before the next general election to address myriads of challenges confronting the country.

Jega, however, accused the executive and legislative arms of the Federal Government of treating the restructuring issue with levity.

The former university Don said this at the 2021 Public Lecture of the Achievers University, Owo, Ondo State.

The lecture was entitled, ‘Towards stabilizing the Nigeria Federation.’

Jega said that “there seem to be lack of political will on the part of those who are at the helm of affairs in the nation’s executive and legislative arms of government.

“In the present circumstances, as necessary and desirable as restructuring is, a number of challenges would have to be overcome to successfully bring it about.

“First, passion has been inflamed and allowed to circumscribe the discourses of restructuring, resulting in the emergence of hardened antagonistic positions, which if allowed to persist, would make reconciliation and consensus building very difficult indeed, if not impossible.

“The perceptions of exclusion, marginalization and exploitation are so deep-seated that they nurture and deepen divisions, polarisation and illogical if not irrational agitations by
extremist groups.