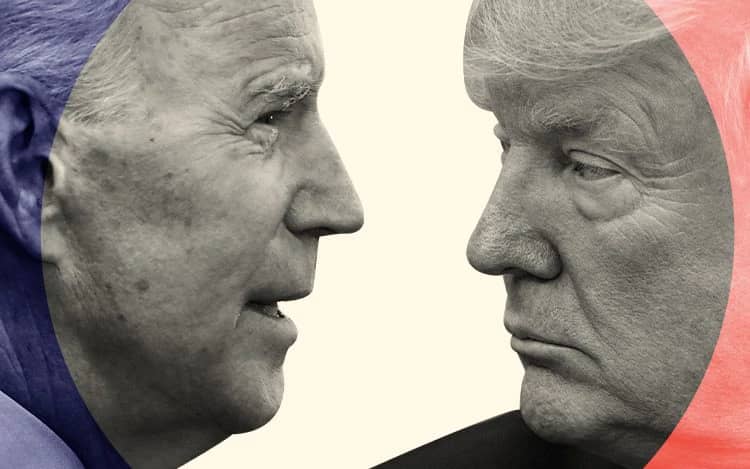 Donald Trump has emerged victorious in his State, Florida with 5,376,811 votes while Biden had 5,117,425. 88percent of Florida votes have been collated and this translates to 29 electoral college votes.

Trump is also leading in Georgi a, South Carolina, Michigan.