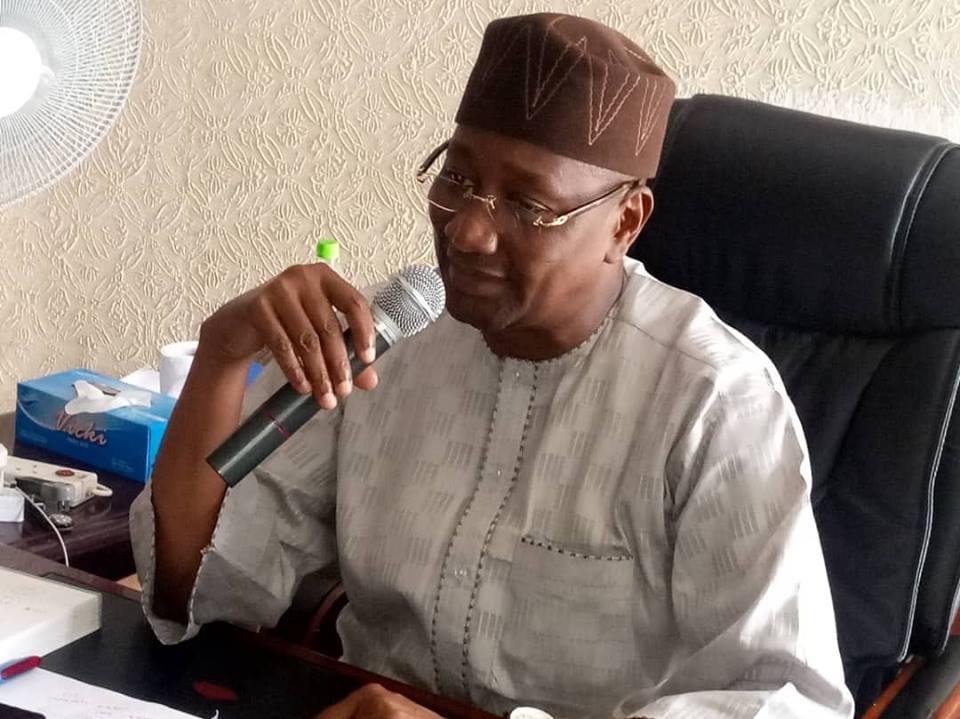 Kano state government on Wednesday disclosed that all arrangements have been concluded to train another batch of 200 youth in various fields of automobile engineering in Kaduna.

The state Commissioner of Information, Youth and Culture, Malam Muhammad Garba stated this while receiving members of Ganduje Automobile Mechanic Engineering Training, a 150 youths who were sponsored by the state government for training in various fields of automobile engineering at the Peugeot Automobile Nigeria learning centre Kaduna.

Garba reiterated the commitment of state government to empower youths in the state through training on various skills acquisition.

He said the beneficiaries who had since completed one year training would soon be provided with working materials and N50,000 each as empowerment packages to them by the state government.

Muhammad Garba explained that 50 out of the total number of beneficiaries were females to ensure gender balance in all empowerments programmes by the state government.

The commissioner revealed that the first batch of 72 beneficiaries have already graduated and are now self-reliant.

Earlier speaking, the chairman, Ganduje Automobile Mechanic and Engineering Training, Isma’ila Ibrahim commanded Governor Abdullahi Umar Ganduje for his foresight in creating job opportunities to the youth in the state.

In his remarks, the special adviser to the state governor on automobile, Engr. Idriss Hassan said the empowerment programme was initiated to improve the living standard of youth in the state.