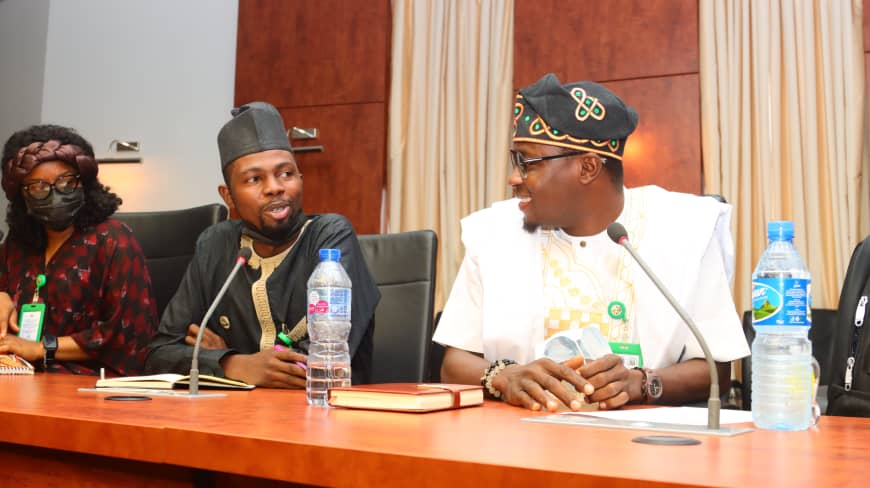 On Thursday, 09 September 2021, we hosted the Chief Executive Officer of Sterling Bank, Suleiman Abubakar to the first Speaker Series session. It was a virtual event and all fellows logged in to the event from their different Work Placements. The hour spent with Abu was quite worthwhile because of some fundamental statements he made.
Usually, when asked to define leadership, we are quick to list attributes and characteristics.

However, Abu saw it differently. He described leadership as a mindset, a state of the mind that guide how a person acts, retract or react to issues, activities, or event. I found it quite interesting and convincing because a person is as powerful as his mental strength.

Abu is also a different kind of motivational speaker. Rather than drawing inspiration from the remarkable things he did that have made him successful, he talks about the remarkable things he had let go of, which might have seemed like a bad decision, but ultimately leading to where he is today. For example, not accepting a Chevening Scholarship for a Banking Job. Abu’s focus was that the great things we didn’t do might also be a great lesson and story of our lives. He advised us to embrace ourselves wholly, not just the success in us, but the failure, tough times, and wrong decisions.

The following day, the Chief of Staff to the Governor, Muhammed Sani Abdullahi (Datijjo, as fondly called) hosted us to the first Brown Bag meeting at the State Council Chambers. I have met him first, in 2016, during the commemoration of International Women’s Day. He was at that time, the Commissioner for the Ministry of Planning and Budget (currently Planning and Budget Commission). Like many other people, I thought he was a very young Commissioner.

However, this is not true at all. He became a Commissioner at 36. Having obtained multiple degrees, worked across the Private sector, development space, and the public sector at national and international levels. He was already married with children and was sitting on the Board of some organisations. But he has a small stature, few in words and quite gentle, hence, why the assertion about his appointment lingers.

The time spent with Datijjo was on a more forward-looking reflection about our lives. He empowered us to design our lives on a template and live it. He also encourages us to live and enjoy the moments. 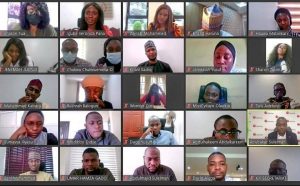 As a Development Economist, Datijjo is one of the policy brains behind Kaduna’s rapid development. He enjoys designing and implementing plans. As Commissioner of Planning and Budget, the led the development of multiple blueprints for Kaduna. As Chief of Staff, he is still very much involved in this work but now has more political responsibilities. 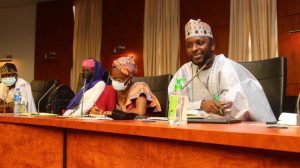 For me, the lesson from our encounters with Suleiman and Datijjo is clear; Experiences in life are, sometimes, shaped by our abilities and attitudes. A sad event can turn out to produce the best result if we are willing and capable to do the work.

Similarly, luck in life lies in our preparedness for opportunities. We have seen how some have had opportunities but couldn’t make any use of them because they were never prepared (mentally, professionally, and intellectually), therefore, luck is not “sheer luck,” it is a reward for years of hard work, preparation, and focus.