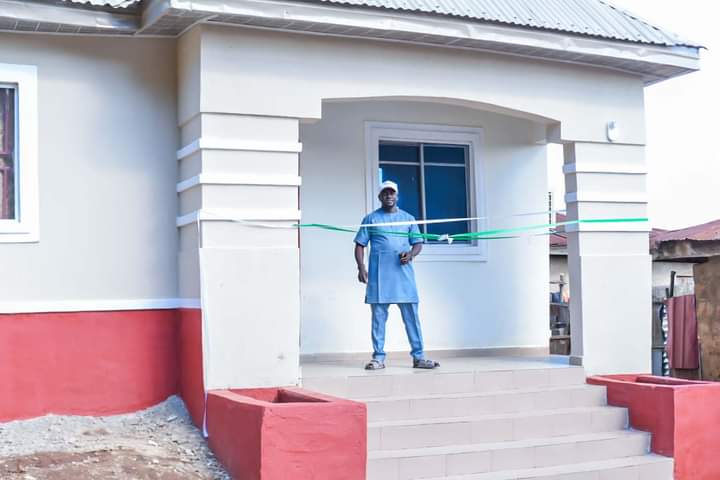 In consonance with his relentless path with the poor, the Deputy Governor of Kogi State, Chief Edward Onoja has returned honour to a widow who has been hit by the misfortune of life by gifting her a befitting house. Mrs Victoria Isreal Obayomi, an aged widow from Kabba got the compassionate attention of the Deputy Governor who during his 47th birthday tour saw the touching living condition of the woman.

Moved by the impacting spirit ingrained in him and his boss, Alhaji Yahaya Bello, Chief Edward wasted no time in laying the foundation for a two-bedroom flat in August 2021. In keeping to his creed, the Olamaboro born political leader has today donated the building to the aged widow. 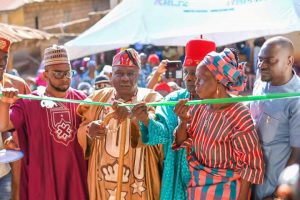 In what onlookers described as phenomenal and unbelievable, the serene town of Okun saw people converged on the woman’s new abode as they witnessed the presentation of keys to the built house to the woman in the royal presence of the Obaro of Kabba His Royal Majesty Dele Awoniyi and His Royal highness the Oba of Odolu and other royal fathers as well as the representatives of the benevolence Deputy Governor Hon Sunday Faleke and Hon Atomode Jide Benjamin.

The highly elated Mrs Isreal showed undiluted prayers and invoked heavenly blessings on the Governor and Deputy Governor. The Obaro of Kabba in his speech enjoined every other politician to cultivate the humanitarian posture of chief Onoja by going beyond political rhetoric in their pact with the people who do exactly what he says and always keep to his promise. 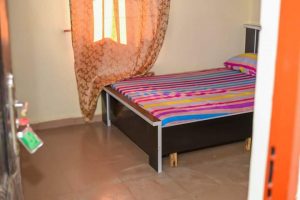 In the remark of the Deputy chief of staff, he stated clearly that His Excellency the Executive Governor of Kogi state is a leader worth emulating and we are grateful to God for his life for creating such an atmosphere for us to extend such kind of gesture to people from different parts of Kogi state.