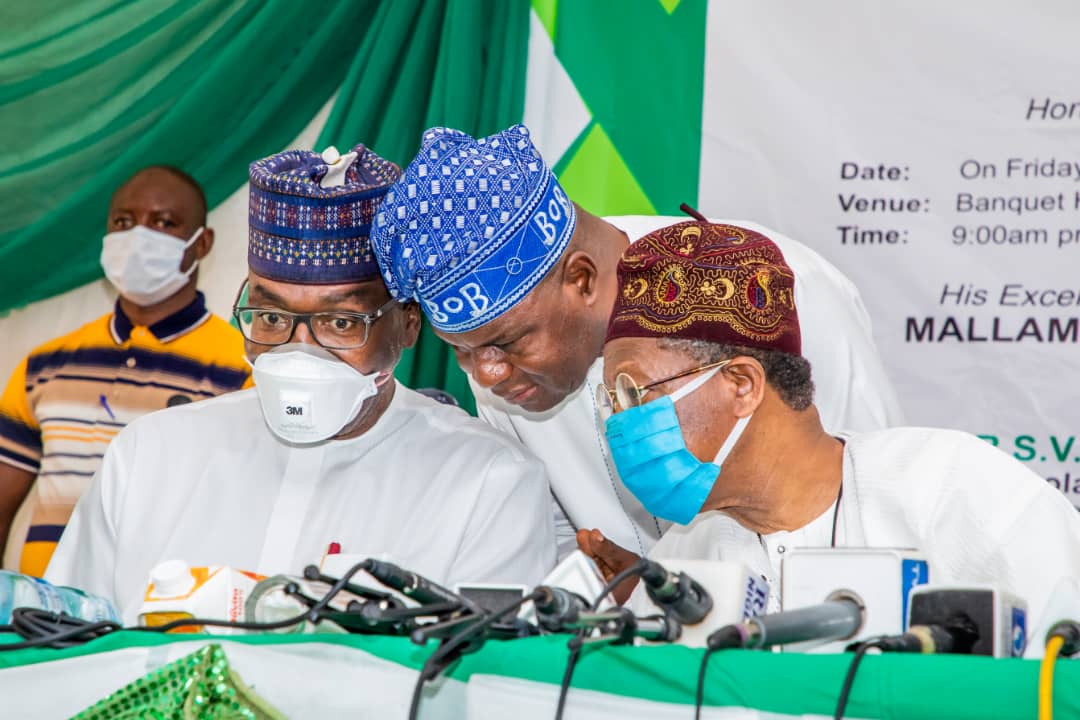 The Kwara State Chapter of the All Progressives Congress (APC) has being moving from one crisis to another since inauguration of Governor Abdulrahman Abdulrazaq in May 2019. Stakeholders within the party have engaged in proxy war, hide and see game, open confrontations and other behind the scene intrigues in order to control party structure.

Politics is a game of interest and every politician usually aligns with the group or party where their interest will be protected. No serious minded politicians will queue behind a camp where they are being treated with disdained, hatred and sidelined from decision making.

It’s therefore understandable that gladiators within Kwara APC have aligned with the governor or Bolarinwa who is enjoying maximum support from the two ministers representing the State in Buhari’s cabinet.

Unfortunately, the APC membership registration/revalidation exercise which should have given the party leadership opportunity to strengthen the ruling party via mobilization of new members turned to another war tool as warring groups were releasing claims and counter claims in support or against just concluded exercise.

Apart from that, the party stakeholders should shun actions capable of escalating the crisis and sensitize their supporters to embrace peace in the interest of the party. Building a formidable, strong and united structure for the party ahead of 2023 general elections must be the priority of APC stakeholders and members.

Also, the party leadership at national level need to resolve crisis rocking Kwara APC before the forthcoming congress. APC cannot afford to fail kwarans who supported them by voting all their candidates during 2019 general elections as the unending crisis is injecting life into the main opposition party and THEY MUST ACT RIGHT NOW.