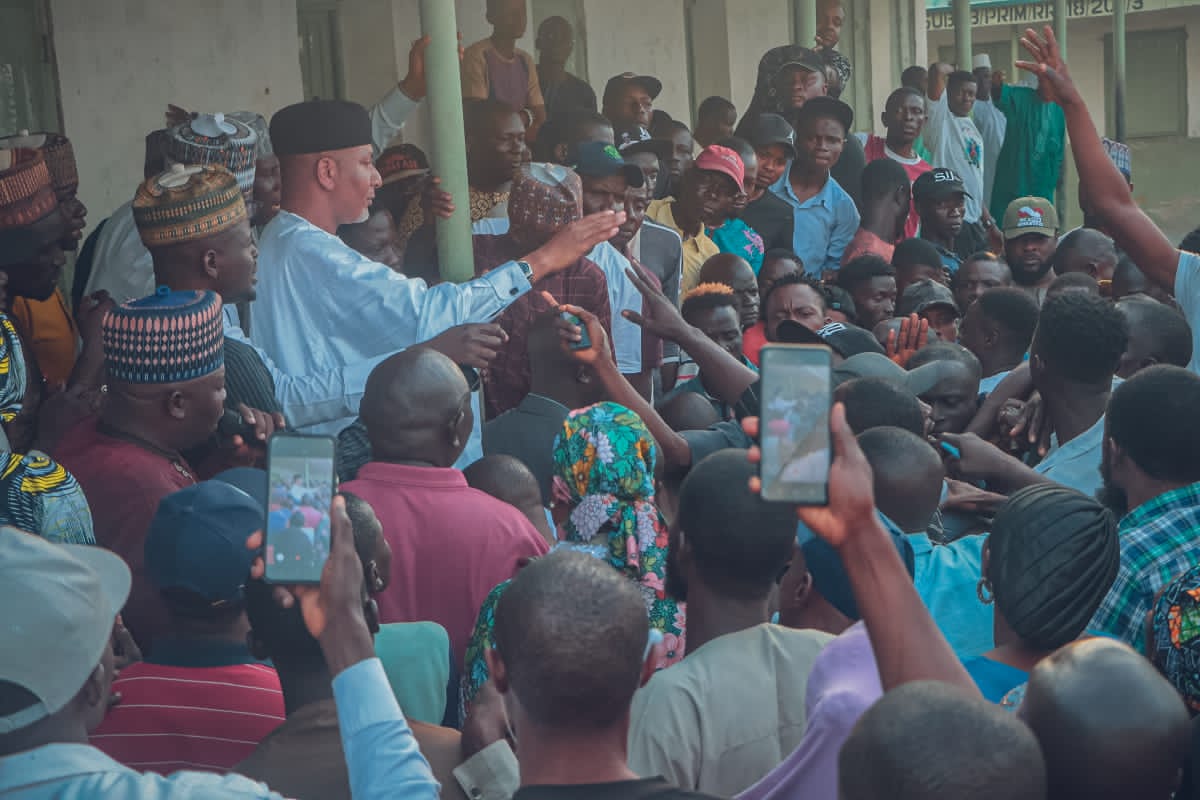 The Ilorin East chapter of the All Progressives Congress (APC) has aligned with Mallam Saliu Mustapha’s candidacy ahead of Party’s primary election  for Kwara Central Senatorial.

Ilorin East APC Chairman,  Comrade Habib Lawal publicly made the declaration in the presence of the 26 other executives and 11 ward Chairmen during Saliu Mustapha’s consultation tour on Tuesday at St. John Junior Secondary School, Maraba, Ilorin.

The endorsement may have effectively put paid to the permutations of the two other aspirants for the position for the votes of the local government.

Habib further said that the local government would deliver their votes enbloc for Mustapha in order to increase his chances against the two other aspirants.

“Although the two candidates from the LGA are imminently qualified, but MSM is the one we believe should have a go at it for the reason that he’s the most popular of the three contestants and most likely to deliver most on his promises to the party, to the government and the people of the state,” he said.

Undoubtedly, the Kwara Central Senatorial election is one of the keenly contested polls in the state as the three contestants for the position are frontline politicians and community development enthusiasts.

Other factors that will determine the winner includes the ongoing agitations for a candidate from the Ilorin South/East federal constituency, which limits the chances of incumbent Senator Yahaya Oloriegbe from Ilorin West.

While APC members are still unsure of what mode the selection between Mustapha, Oloriegbe and Seriki, will take, there’s high chances that the party members may choose their candidates by way of primary elections, which has been slated between Thursday and Friday.