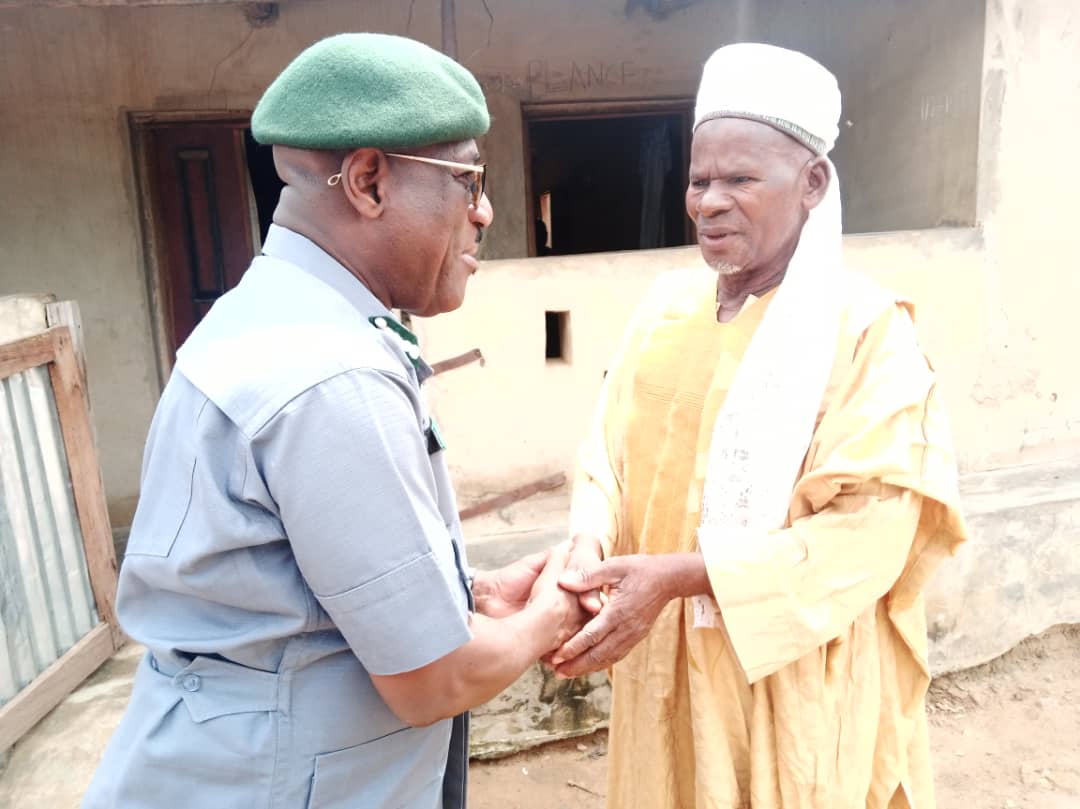 The Controller pleaded that the enlightenment campaigns on smuggling activities should be intensified, as most of those who engage in smuggling never see it as a crime. 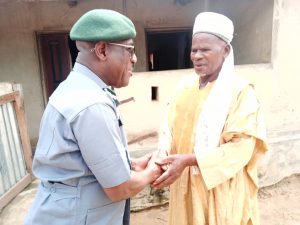 The Customs Area Controller emphasized that we cannot afford to rest on our oars particularly at this critical time of our National life as the myriad of irregular migration and trans-border crimes such as smuggling of small arms and light weapons, human trafficking, drugs trafficking and terrorism among others are on the rise and must be tackled headlong.

In his response, the District Head of Bukuro Mal. Aliyu Issa Woru (Suno Gofe of Bukuro) made it known that this is the first time a Controller of Customs would visit his domain and seek for synergy in sensitizing his community. 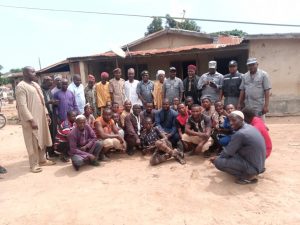 The District head pledged to do whatever it takes to support the Controller to succeed, as smuggling is never a good thing to be encouraged.

He however, emphasized that synergy and collaboration amongst security agencies cannot be overemphasized as no organization will work in isolation and succeed without the support of one another.