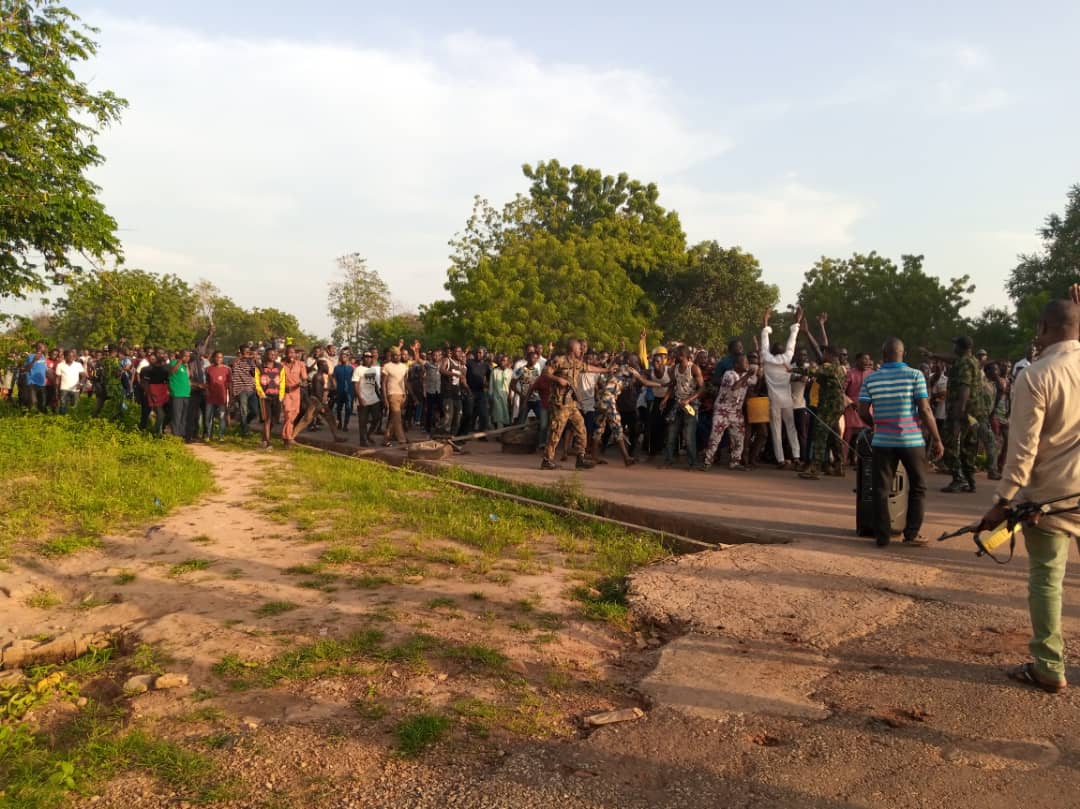 The Nigeria Customs Service on Friday seized 24 motorcycles and one Keke NAPEP during hoodlums attack on Kwara Area Command, Ilorin.

The Public Relations Officer of the command, Chado Zakari in a statement issued on Saturday narrated how hoodlums with an obvious intention of looting and setting the command and government properties ablaze.

The hoodlums came in large numbers armed with guns, machetes, axes, charms and other dangerous weapons in an attempt to unleash mayhem to the Command.

The Statement read in part

The Customs Area Controller, Comptroller Ahmed Hussaini Bello fsi who was still in office as the time of the attack called for immediate reinforcement from the Nigerian Army. On the other hand, all efforts by the CAC to address the hoodlums to douse the tensed atmosphere at the command’s gate proved abortive. Officers were left with no option than to response appropriately to spontaneous attack unleashed by the hoodlums. 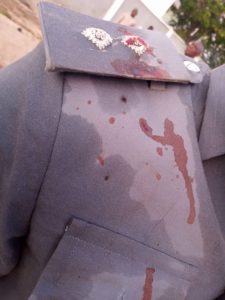 Unfortunately, forty (40) minutes exchange of gun fire led to the serious injuries of two of our officers who are now responding to treatment in our health facilities. It is important to state that 24 motorcycles and one Keke Napep meant to move goods out of the command were seized during the encounter.

To this end, the Customs Area Controller hereby seized this opportunity to call on parents, guardians, community leaders, Religious leaders and opinion-moulders to caution their wards on the dangers of towing the path of extreme illegality and anarchy.

The Command will do everything humanly possible within the ambit of the law to protect government properties and ensure that peace prevail against all odds.

It is important to reiterate that officers of the Nigeria Customs Service are only implementers of Federal Government Policies in the overall interest of national growth and development.
Finally, the hostility by hoodlums and their accomplices will never be a distraction in discharging our statutory responsibilities.