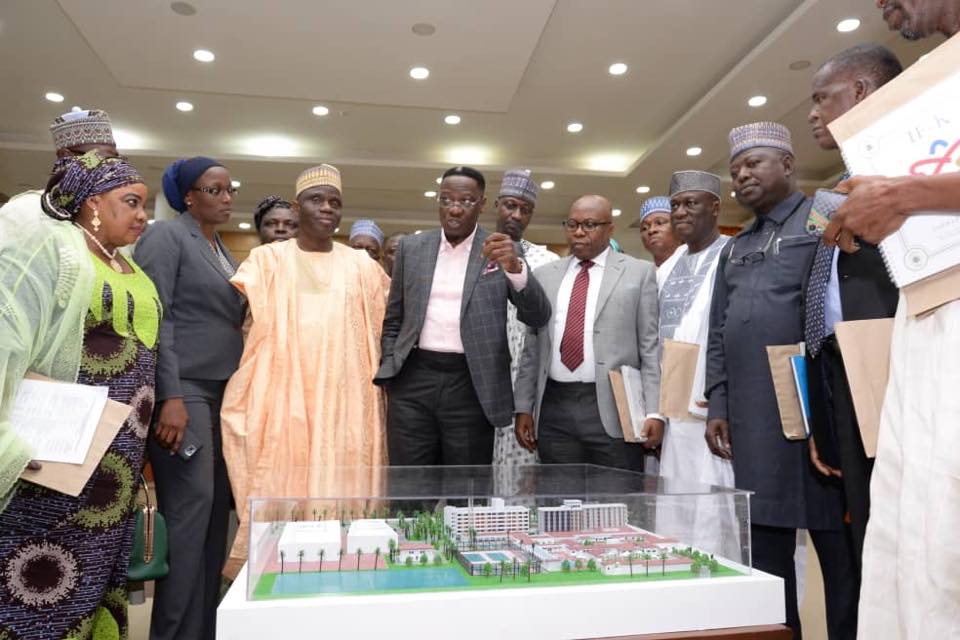 The Kwara State government has announced plans to redevelop, rebrand and reposition it’s iconic Kwara Hotel into 3 and 4-star hotels under a Public-Private Partnership(PPP) arrangement.

The Senior Special Assistant to the Governor on Media and Communication, Dr Muyideen Akorede disclosed this at a press briefing on Thursday at the Government house, Ilorin following the State Executive Council meeting.

The meeting, which was chaired by Governor Abdulfatah Ahmed, noted that despite the huge potential of Kwara Hotel which opened in 1975, it was underperforming due to challenges regarding management and operations.

The government said the reason for the rebranding is to revive and reposition the hotel, and make it profitable for the benefit of the government and the people of the State while sustaining a cultural brand for the state.

Akorede disclosed that the two wings of Kwara Hotel will be managed by Novotel Hotels and Resorts and Ibis Hotel, both under AccorHotels, a globally renowned French hospitality group which owns manages and franchises hotels and resorts across the world. He added that after rebranding, the hotels will be the first 3 and 4 star rated hotels in Kwara State .

He stressed that while the Kwara state government will still retain the ownership of the hotels while under Accor management, Kwarans will be invited to invest and get significant returns on their investment through crowd funding, which he said has been successfully utilised for project funding in Europe, the Middle East and other parts of the world.

The SSA Media added that to woo investors, especially Kwarans, the government will embark on road shows in Kwara, Lagos, Abuja, Kaduna and overseas where there are significant numbers of Kwarans.
Furthermore, Akorede said in order to increase the ease of doing business in the State, council approved the digitalization of land administration to improve access to land acquisition and documentation.

He disclosed that the government is currently conducting mass enumeration of households to gather data for planning purposes as well as rural and urban renewal.

Also, the council at its meeting received the report of the Kwara State Infrastructure Development Fund (IF-K) between December 2016 – December 2017.

Akorede said the report shows that N11b was expended on infrastructure within a year under IFK. He said the sum of N4.9b was spent on existing project obligations and N6.07 on new projects.

Also speaking at the briefing, the Commissioner for Information and Communication, Mallam Ishak Mohammed Sabi said the council received reports on ongoing road construction across the State.