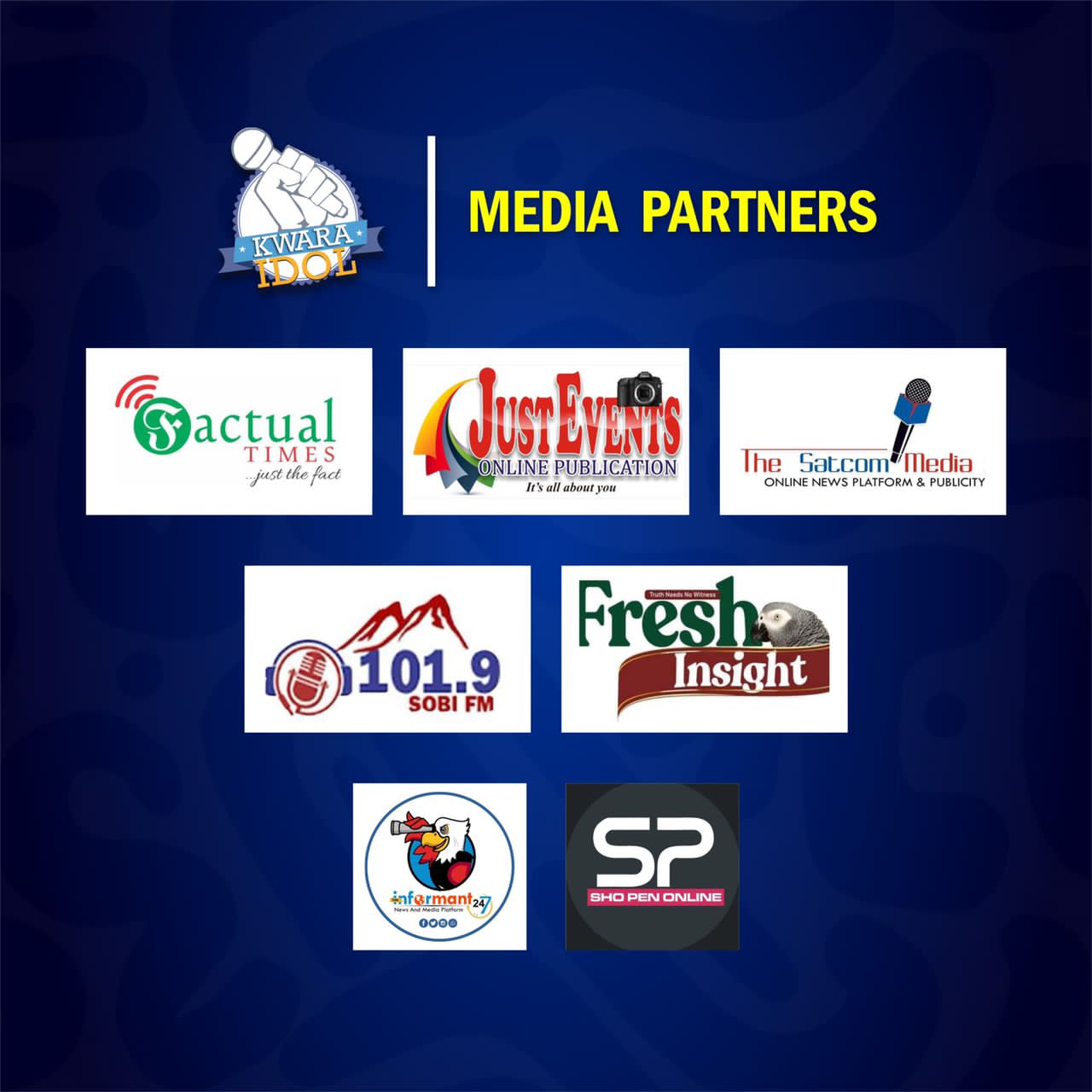 The Management and steering Board members of Kwara Idol Reality Tv show has announced the official Media Partners for its third edition of its annual Music Talent competition scheduled to commence July this year.

The third edition of Kwara Idol was suspended in 2020, due to the insurgence of the COVID-19 pandemic and it consequent results.

According to a statement by Kwara Idol Season III spokesperson, Obasa O. Olubanke, the Association of Kwara State Online Media Practitioner (ASKOMP) leads the pack of this year’s Media partnership.

Obasa said “It is with great esteem and sense of humility that we announce the Association of Kwara Online Media Practitioners (ASKOMP) as one of official Media Partners for the third edition of Kwara Idol Reality Tv show.

“It gladdens our heart that most of the media practitioners in the State, especially the Online Media in Kwara has thrown its weight behind the events, as a way to support and project Kwara talents to Nigeria and the world at large.

“We are particularly delighted to announce to all our loved ones that Informat247, Factual Times, JustEventOnline, Fresh Insight Tv, Satcom Media and Shopen Online Tv has pledged their unalloyed support in making this year Kwara Idol a success”, the statement said.

Obasa also noted that the leading radio station in Kwara state and North Central Nigeria, “Sobi101.9FM has also agreed to the media partnership proposal by Kwara Idol Season III and this leaves no doubt on our mind that this edition of the reality show will be exceptional.”

The Kwara Idol show provides a platform for musically talented young people to fully express themselves in front of a large audience as well as panel of judges, whose duty is to appraise each performance, critique and evict when necessary.