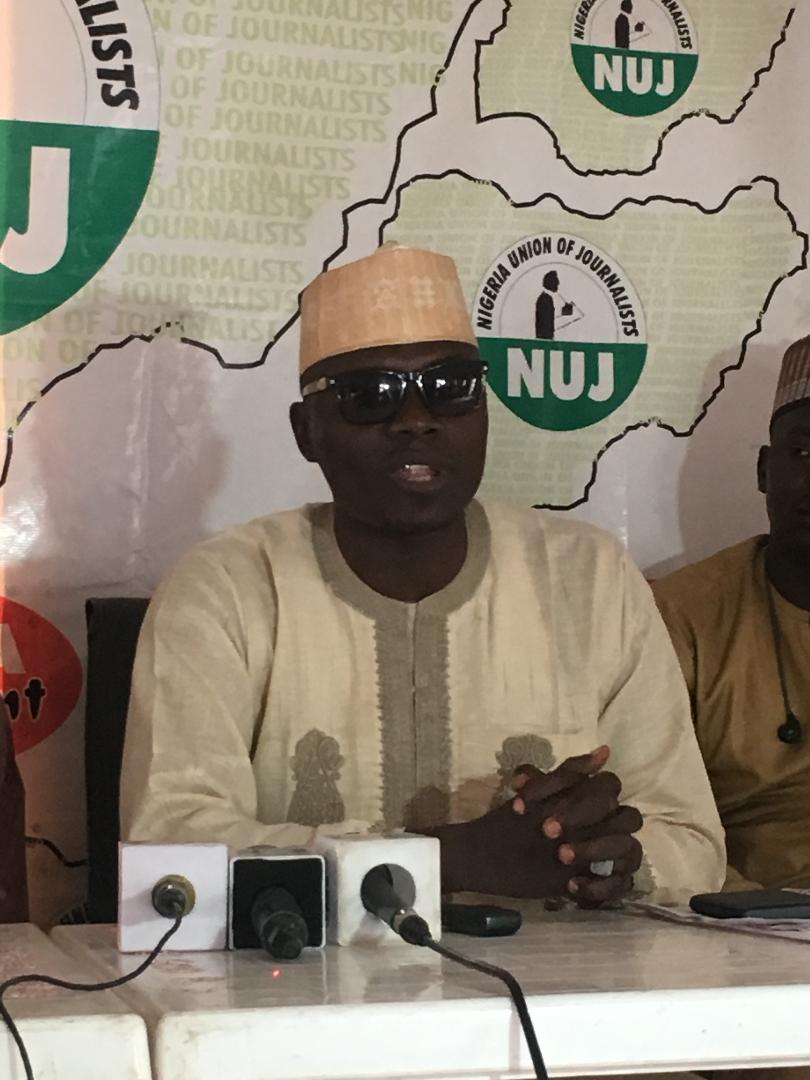 People Democratic Party (PDP) Youths from kwara North Senatorial district has applauded the steps taken by the leadership of the party in the state in found it necessary to entered memorandum of understanding with the traditional rulers and political stakeholders from the zone to make one of their citizen governorship candidate of the party in 2023.

The agreement which also made the party cede Speakership of the state assembly, Secretary to the state government, Vice chancellor Kwara State University and others to the zone when the party emerged victorious in 2019 governorship elections and win majority in the state assembly elections.

The Spokesman for the group Engr. Zacchaeus Kolo Emmanuel disclosed this on Monday during a press conference at NUJ Press Centre, Ilorin.

Engr Emmanuel said “We wish to reiterate that the PDP in kwara has demonstrated political foresight and sincerity by ensuring the inclusion of kwara North into the affairs of our great state. And as result we express our complete support for the power shifting to Kwara North in 2023 which was signed by the party and endorsed by our traditional rulers and political leaders”

“we the youth of Kwara North, hereby call on all our people to give our bloc votes and utmost support to the PDP, who have committed to the Kwara North 2023 governorship project.

“We wish to also state, for the record, that we the young people of Kwara North do not, shall not and cannot support the opposition party, the APC”

The PDP youths leader in the state Prince Haliru Dantshoro who is also from kwara North, however challenge All Progressives Congress (APC) leaders claiming to be representing the zone to come out and tell the general populace their contributions to the development of the zone since when they have been enjoying government patronage

In his words “As a matter of fact, many of them once drank from the same Saraki’s dynasty water glass. We have 8 years Senator, Ministers, and head of various government parastatals both at the state and national. And now that it is our turn, they want to deny us our benefits from the same dynasty. We won’t accept that, we won’t take it from them”

“We challenge them if their party cares about the development of Our communities and continued inclusion of the people of Kwara North. Let them sign the same agreement and pact that the PDP has so graciously signed. Let them tell us that their party is ready, willing and able to commit to serve only one term, and zone power to the Kwara North in 2023”, he added.