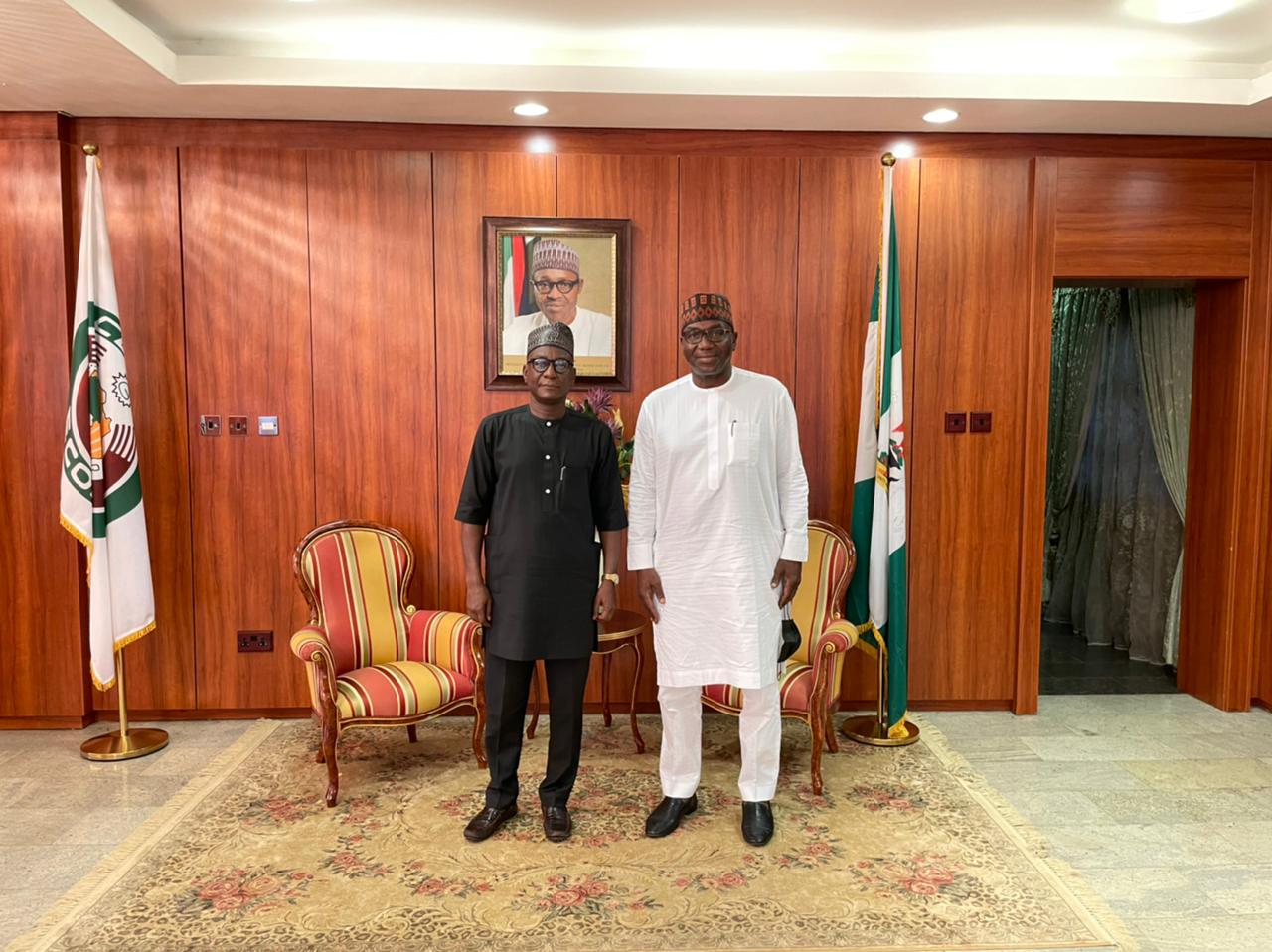 The Kwara State Government has reiterated its resolve to improve the state’s economy through investment partnership drive, especially as partnership forms the bedrock of development.

The state’s Governor, Abdulrahman Abdulrazaq, stated this during his visit to Mr. Lamin G. Barrow, the Director General of the Nigeria Country Office for the African Development Bank, in Abuja.

AbdulRazaq met with Barrow to discuss the Special Agro-industrial Processing Zones Programme (SAPZ), which is a flagship initiative of the Bank’s ‘Feed Africa’ strategic priority.

The visit is also premised on the need to build on the new relationship with the Federal Government and attract development assistance and more federal presence in the state.

It would be recalled that, Kwara is among the seven states, including the FCT, that would be participating in the phase 1 of the SAPZ.

The Federal government is said to be committed to successfully implementing the programme to increase agricultural production, reduce poverty, and scale up job creation across the country, while the
African Development Bank and partners will mobilize $520 million for Phase 1 of the programme.