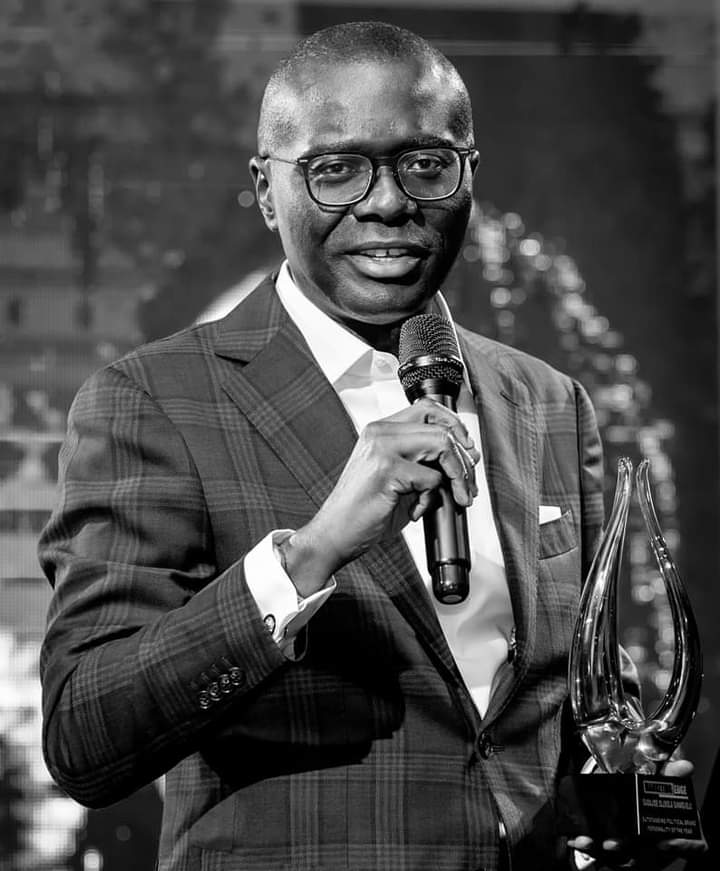 Babajide Sanwo-Olu, the thorough bred Governor of Lagos State is a team player, a believer in merit and an astonishing manager of men.

I have watched him for sometime now and I’m still waiting for the much expected rift between himself and his deputy. Those who have tried to animate this for their own selfish ends have been disappointed so far.

The calm mien of the man is mistaken for weakness by some people but I will advise them to go through his CV painstakingly, they will discover a man of steel, will and grit blended with a humane and beautiful.

My last visit to Lagos about 2 weeks ago unveiled a government with direction, vision and purpose. Sanwo Olu is not a frivolous talker, most achievers are like that, they allow their work to speak for them.

The Lagos – Ogun boundary roads phase II projects caught my attention because I have witnessed decades of suffering by people who live and ply those routes, this is one project that will leave a legacy for generations.
The Eleko junction to Epe concrete road project left my mouth agape, only a governor and a government that knows his onions will embark on such cost intensive project at such a time of global economic strangulation, one can’t be surprised though taking into cognisance the seemingly impossible but achieved 127% growth in revenue inflow recorded by the state in the Q1 of 2021.

I can simply say that, once again, Lagos is lucky, Sanwo is soaring