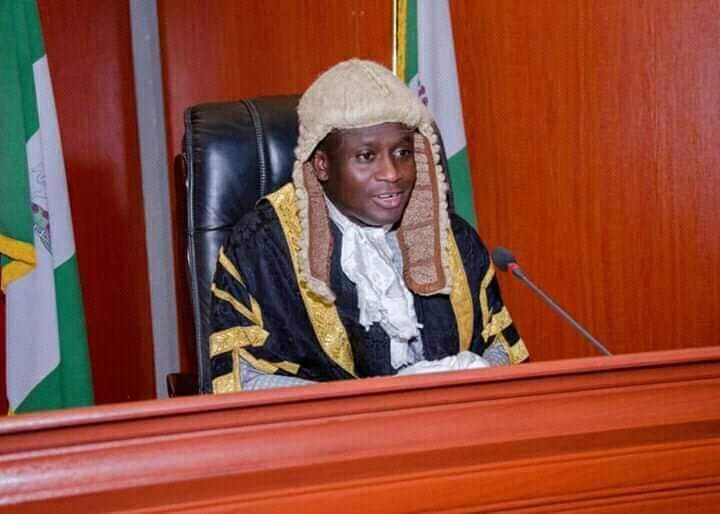 A leading Pro Democracy group, Kwara Must Change has released the key findings of the second edition of its novel initiative, Legislative Watch.

The legislative watch report, which is an assessment of overall performance of legislators from Kwara State across the 3 legislative arms, namely senate, federal house of representatives and the kwara state house of assembly.

The maiden edition of the report was debuted in 2021 and the second edition is set to be released this week in ilorin, the Kwara State Capital.

1. 90% members of KWHA scored below average

4. Kwara North lawmakers maintain top at the Senate, House of Reps and KWHA.

5. All Fed House of Reps members improves, as more than 64% scored above average.

10. Member of KWHA from ilorin south was not assessed, due to insufficient data.