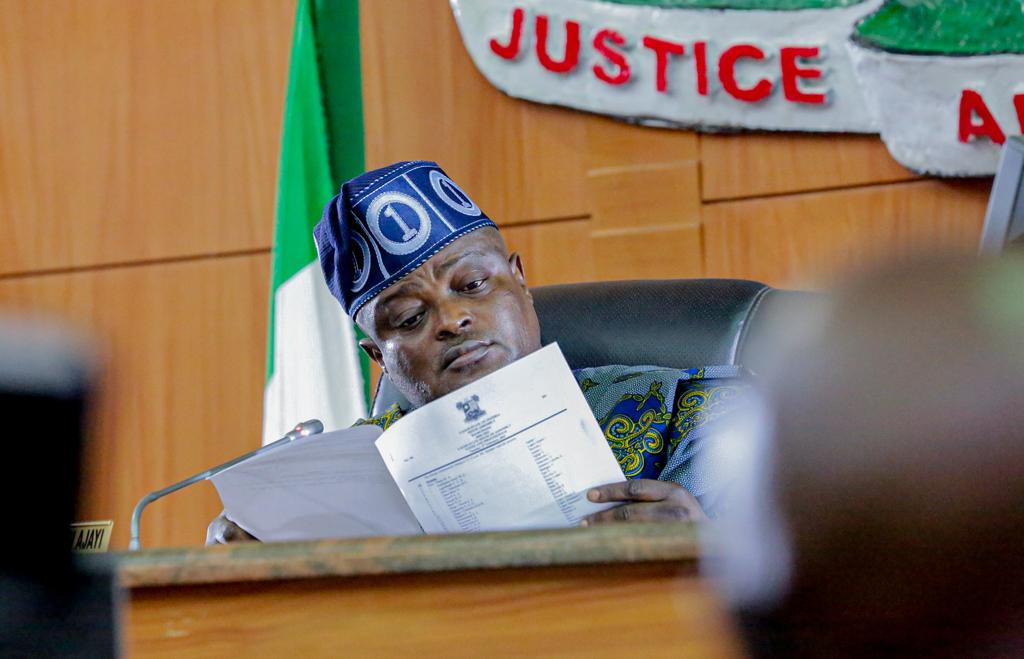 The Speaker of the Lagos State House of Assembly, Rt. Hon. (Dr) Mudashiru Obasa, has asked Nigerians to be watchful and prayerful, especially at this critical time of the country’s journey.
The Speaker made this admonition in his Easter message to citizens of the country, noting that the current period calls for individual and collective resolve to be more security conscious, maintain peace, and support the government in its efforts to make Nigeria greater.
Obasa, in a statement issued on Saturday by his media office in Lagos, commended the executive, legislative and judicial arms of the Lagos government for sustaining the peace enjoyed by residents of the State.
“It is obvious we are facing difficult times and these times call for drastic measures. We have to take a look at the various suggestions and reports available to us on how best to unify the country, engage the youth, reduce unemployment and boost the nation’s economy.
“We are aware that Nigeria’s economy was negatively affected by COVID-19 which hit the country in the first quarter of 2020 and forced citizens, government and businesses to adopt new ways of life part of which may have, among others, been a reason for the increased level of insecurity across the nation.
“In Lagos, however, the residents have remained poised to live in love and harmony. The state government has also continued with its determination to ensure a habitable environment for the people and for businesses to thrive and for this, we deserve commendation.
The Lagos State House of Assembly has also passed bills and motions geared towards a better society and youth engagements.