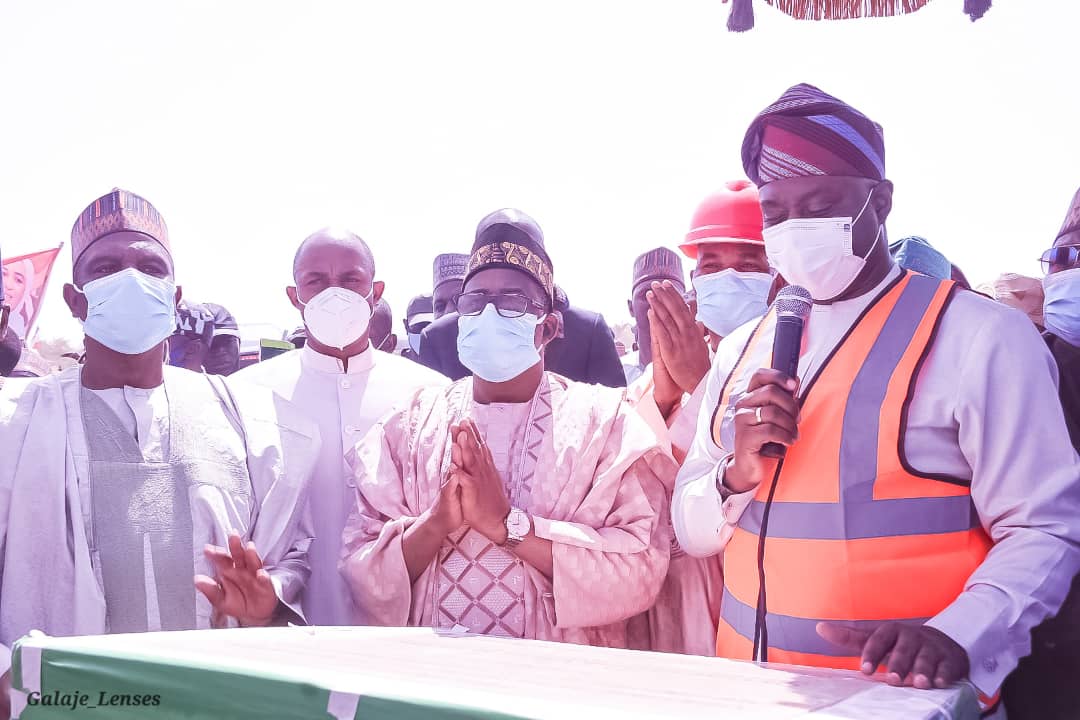 Governor Seyi Makinde of Oyo State has on Thursday flagged off a 24.5 km road Itas Gadau road awarded by Governor Bala Mohammed at the rate of N8.5 billion.

A statement by Lawal Mu’azu Bauchi, Governor Bala’s aide on new media says, the road will boost the socio-economic development of the area.
Similarly, Senator Abdul Ahmed Ningi performed another groundbreaking ceremony where Arinja-Balma & Nasaru township road projects covering about 15km were awarded at the rate of N2.5 billion.

“Governor Makinde commended his Bauchi counterpart for the projects, describing its significance to the beneficiaries.

“He said the road will improve access of the poor and vulnerable to basic amenities such as agricultural and will develop the economy”, the statement read in part.

Governor Makinde thanked the people of Bauchi State “for electing Bala Abdulkadir as their Governor and promised to support him to succeed in the delivery of dividends of democracy.”

He said the Oyo State Government is ever ready to partner with Bauchi to invest in education, agriculture, mineral resources, and tourism.
Governor Makinde appreciated the presents presented to him by the Emir of Katagum and Itas Gadau Local Government.

The Governor expressed gratitude to the visiting Governor for honoring his invitation to perform the groundbreaking ceremony of the project which is historic.

The Katagum Emirate Council has conferred the traditional title of Barden Yamman Katagum to the Oyo Governor as well as the presentation of two horses and cows.