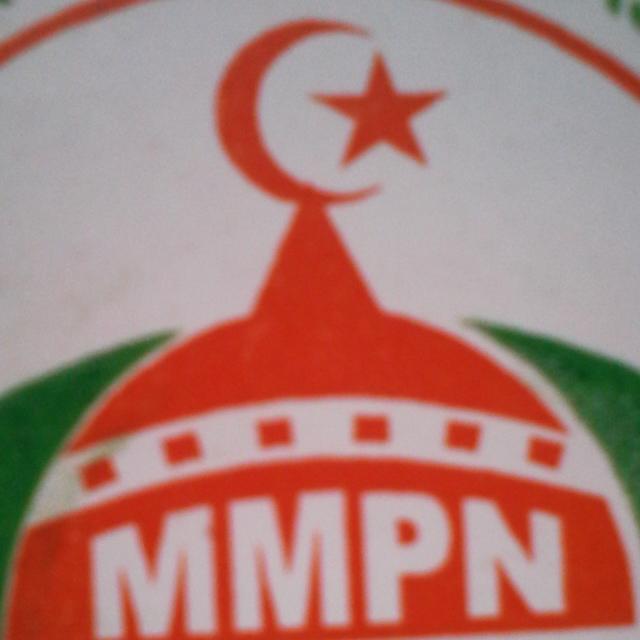 All levels of governments have been urged to put in place realistic programmes that will address poverty in the land.

This is contained in a statement in Ibadan by Chairman, Muslim Media Practitioners of Nigeria, MMPN, Oyo State Chapter, Alhaji Ridwan Fasasi on the occasion of this year’s Maolud Nabiyy.

Alhaji Fasasi said though the aftermath of #EndSARS protest where COVID-19 palliatives’ warehouses were looted could not be justified but the multitude of people involved and the way it happened in the affected States confirmed the high poverty level in the country.

He noted that it was high time wealth attached to political offices was reviewed as such did not only make the politicians be the centre of attack by impoverished masses but also drained the resources of the nation.

Alhaji Fasasi explained that if Nigerian leaders emulate the virtues of Prophet Muhammad which include honesty, selfless service, love, kindness, equality, fairness and above all, God’s consciousness, the country would have been among the comity of developed nations.

He enjoined leaders in the country to invest in righteous deeds at all times and fear a day when they would be called to question on their stewardship by the Almighty Allah as there would no longer be any respite regarding their judgements.

The MMPN Chairman urged Muslims to continue to live with others peacefully stressing that peaceful co – existence is part of Islamic ethics as Prophet Muhammad as a leader in Medinah did not only live peacefully with others but was just to them irrespective of different tribal and religious affiliations .

Alhaji Fasasi said one of the teachings of Prophet Muhammad is good neighbourhood as neighbours remained the closest ally and being kind to them would bring about harmonious living.

He added that the message brought to mankind by the Holy Prophet is Islam which means peace, stressing that no adherent of the religion should therefore be found in any act or action that would threaten peace and stability of anyone.