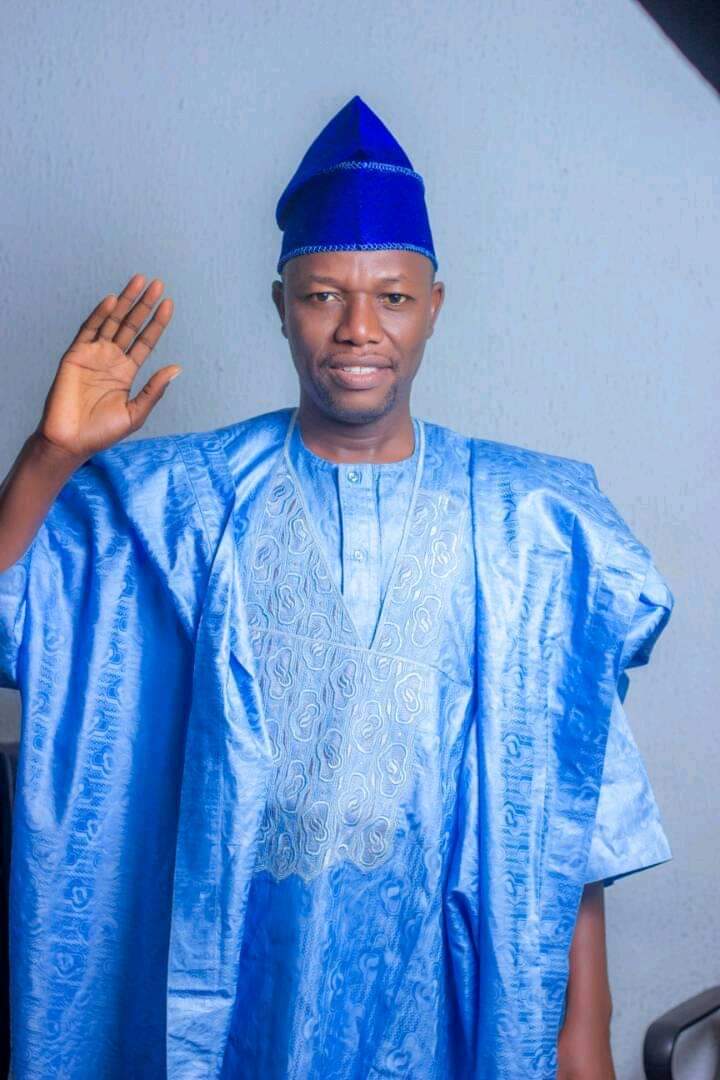 A former aspirant of the All Progressive Congress for the Asa/Ilorin West Federal Consituency, Alh. Mohammed Kabir Olayiwola (MKO) has appreciated the Party leaders on the appointment of one of his constituent as the Asa Local Government Education Area Secretary.

Mohammed Kabir Olayiwola who hails from Reke in Asa local Government Area described the appointment  of Mallam Yahaya as a square peg in a square hole and as a needed piece in unravelling the puzzle of standardising the education sector in the State under Governor Abdulrahman Abdulrazaq.

Meanwhile, the former National Vice-President of NIQS and past Chairman of Nigerian Institute of Quantity Surveyors(NIQS), Abuja Chapter has pledged to  support for the current administration on Implementation of Ilorin Master plan.

The Quantity Surveyor who served as a Mentor to the Progressive Kwara Professionals promised to mobilise more professionals needed to achieve the dream of Governor Abdulrazaq in in achieving the Ilorin Master Plan 2042.

Olayiwola said he will bring his experience of over three decades in Quantity Surveying and Construction to bear as part of efforts towards supporting community development.