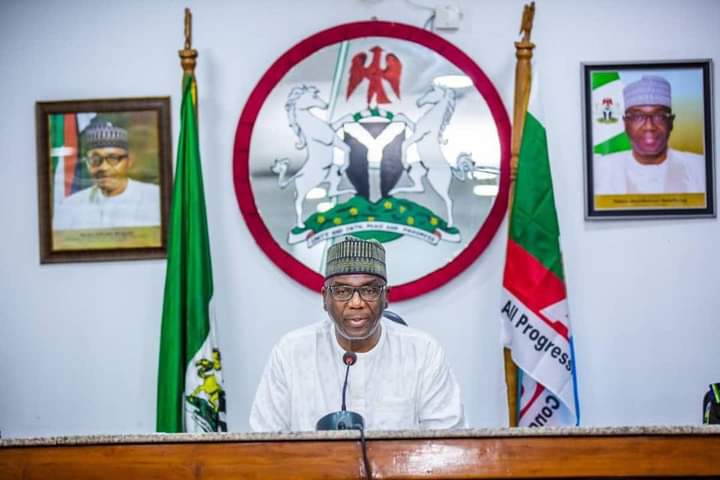 Kwara State Executive Council has approved a request to seek virement to commit more funds to road projects in the bond recently obtained.

The State Commissioner for Communications, Hon Bode Towoju in a statement issued on Monday,  said the step will  further open up the state for more investments.

The approval, which was granted at the SEC meeting chaired by Governor AbdulRahman AbdulRazaq late Friday, will now go to the House of Assembly for its concurrence.

Under the cabinet approval, the government is seeking to allocate at least N4bn of the N7bn earlier allotted to agroprocessing (cashew) in the bond to infrastructural projects, especially in the rural (agrarian) areas to boost investment potentials and job creation.

The bond is strictly regulated for the sake of accountability and review of any amounts allocated to each projects listed in the bond must follow due process, including cabinet and Parliament approval which must then be green-lighted by the bond issuers.

The cabinet approval followed a memorandum presented by the Honourable Commissioner for Finance Florence Olasumbo Oyeyemi.

Similarly, the cabinet approved a memorandum to allow private investments and management of the struggling Kwara Hotel to renovate and turn around the fortune of the hospitality facility under a term that creates more values and protects the interest of the public.

The terms will not include sale of the facility or its use as collateral to seek loans of any type.

The cabinet’s approval for Kwara Hotel will also go to the House of Assembly for its own scrutiny and approval in line with the due process.