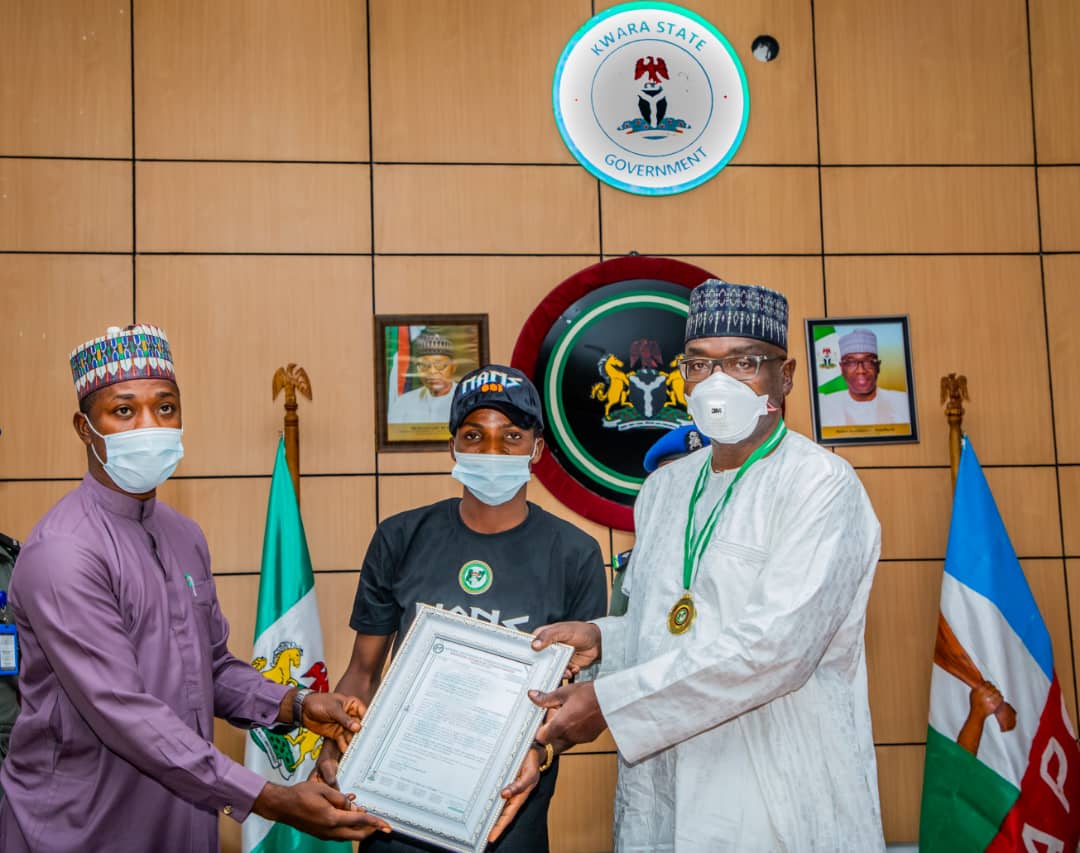 Kwara State Governor AbdulRahman AbdulRazaq on Monday called on young people to shun drugs and other vices, saying his administration would continue to work with them and other stakeholders to rebuild the state.

AbdulRazaq stated this on Monday in Ilorin, the state capital, when he hosted the leadership of the National Association of Nigerian Students Joint Campus Committee (NANS-JCC) in the state as part of the body’s annual week programme.

The Governor said the NANS and other youths organisations in the state are key to his campaign against drug abuse and other activities with potentials to destroy the future of young people.

He commended the theme of this year’s NANS-JCC Week which is ‘Campaign against Social Vices’, saying it underscored the need to check the rising ratio of people indulging in all forms of vices in the country.

The Federal Government meanwhile is working hard to end the disagreement with the Academic Staff Union of Universities (ASUU) and students would soon return to their classes, the Governor added, commending the students for their patience and understanding.

“You picked a very important subject which is Campaign against social vices. The issue of social vices cannot be overemphasised, and for you to pick that shows your sense of responsibility to our society which is quite commendable,” AbdulRazaq said.

Salami Wasiu, NANS-JCC Leader, had earlier presented to the Governor a certificate of vote of confidence in the administration, explaining that their conviction was based on AbdulRazaq’s qualities and selfless leadership, especially on the education sector and his responsiveness to the students’ welfare.

He said the 2020 NANS-JCC Week would be lowkey partly because of the recent ENDSARS protest and a need to avoid anyone hijacking the activities of the students’ body.

Salami urged the Governor to strengthen the Guidance and Counselling unit across institutions of learning in the state as a way of checking vices at that level, and requested AbdulRazaq to appoint a special assistant who would be the go-between for government-students’ relations.