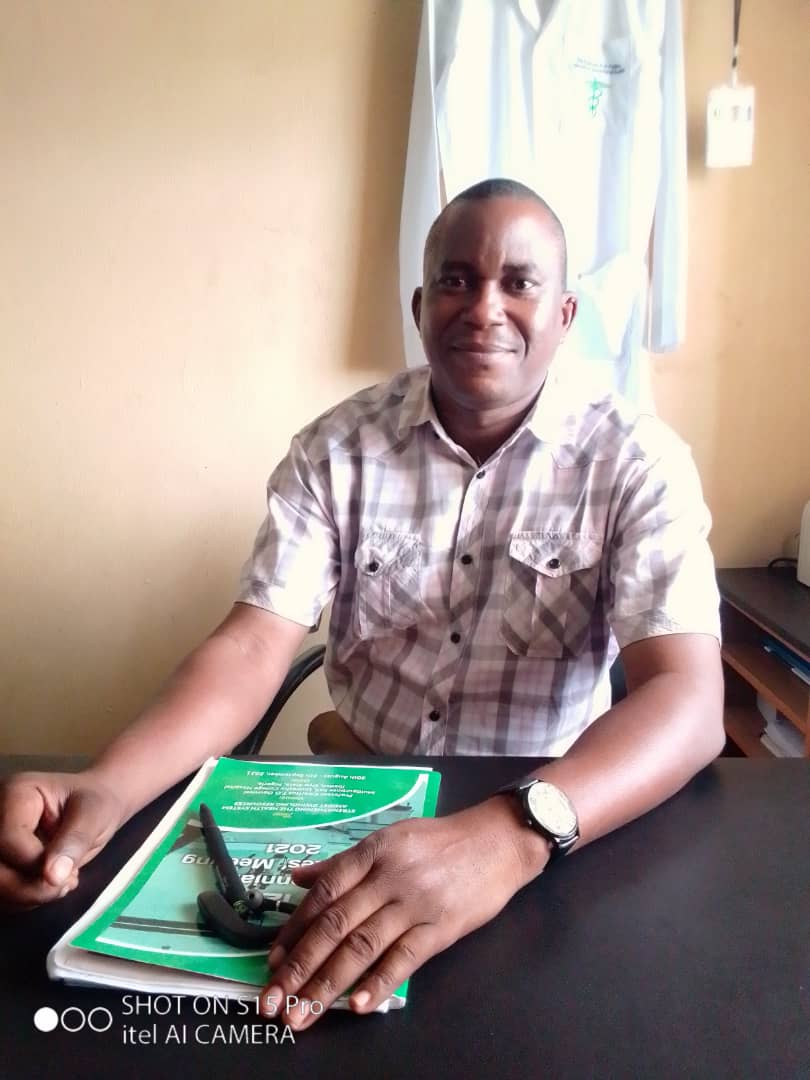 Psychiatric has been described as a field of medicine that takes care of the mental health of the people.

A psychiatrist with the Federal Medical Centre (FMC) Lokoja, Dr Egbeola Collins stated this in an interview with newsmen in Lokoja.

Dr Egbeola who is also the chairman of the Federal Medical Centre Lokoja Chapter of the Medical and Dental Consultant Association of Nigeria, said health has different pillers including physical health which deals with the generalty of the body, the social health and the mental health; emphasising that health is the total wellness of the three pillars.

According to him, mental health is largely determined by culture, nothing that what constitutes normalcy in a culture can be abnormal in another culture.

His words “what is normal is what can be tagged as socially acceptable, what constitutes normalcy can be a function of different parameters. If you move across culture, what is normal in one culture might be abnormal in another culture. For example, if you are greeting a Yoruba man, in Yoruba culture as a man, you are expected to prostrate. However, if you are in the United States and you greeted a citizen that way, people around might thought you are abnormal. Another thing is the frequency of a behavior. For instance, if you are greeting a Yoruba man in a Yoruba environment and continue to prostrate incessantly. Even in Yoruba culture, such behavior can now be Said to be abnormal. So normalcy depends on the culture, the frequency and the acceptability of a specific behavior”.

He further explained that the consumption of narcotics substances are responsible for a larger percentage of mental illness and urged youths to avoid being trapped by hard drugs.

According to him, the consumption of psychoactive substance can hamper human behavior and judgement which can heavily affect family relationship and production at work.

He noted that hereditary factors can also be responsible for mental health condition.

On government’s intervention on rehabilitation process for those who are mentally challenged, Doctor Egbeola who explained that there is shortage of psychiatric doctors in the country urged government to operate insurance policies for those with mental health issues.

He also emphasised the need to to consult medical personnel for diagnosis and treatment of those in such condition and warned against all forms of stigmatization and victimisation.