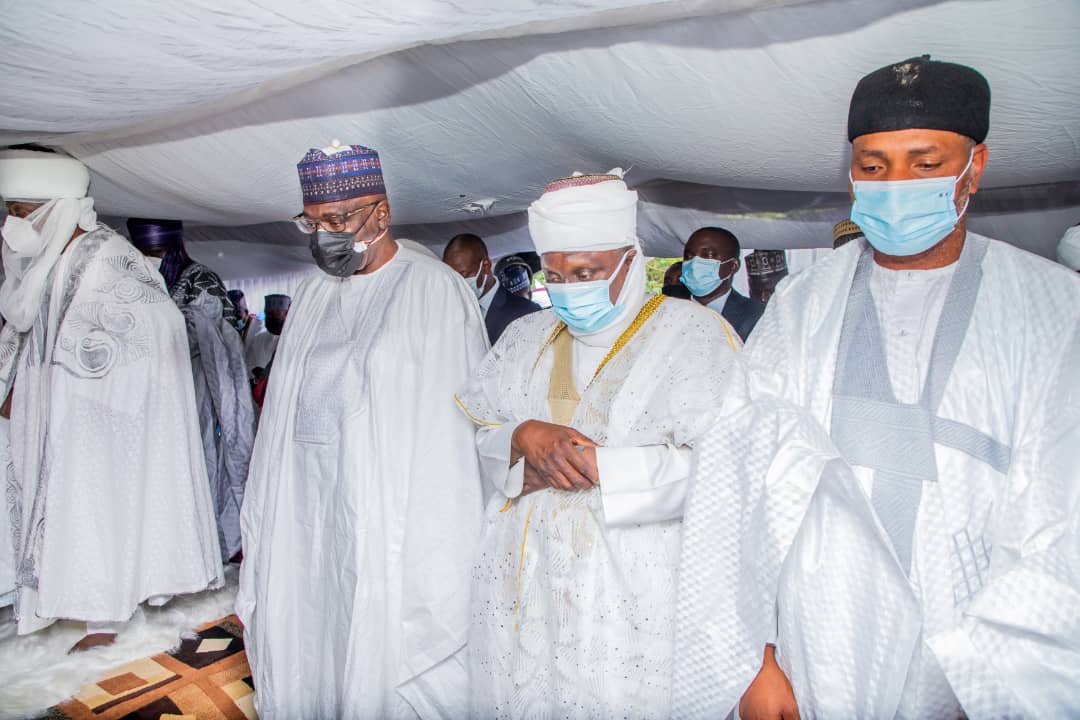 A chieftain of the All Progressives Congress, Otunba Segun Arowolo has warned the APC National Chairmanship hopeful, Mallam Salihu Mustapha, to be weary of the alleged support of the Kwara State Governor, Mallam AbdulRahman AbdulRazaq for the former’s aspiration for the APC.

Mustapha is a frontline aspirant for the APC plumb job. He was recently turbaned as the Turaki of Ilorin Emirate by the Emir of Ilorin, Dr. Ibrahim Sulu-Gambari.

In a reaction to news reports in some national dailies yesterday, the Ifelodun-born chieftain of the party insisted that the Kwara Governor’s alleged endorsement of Mustapha’s aspiration remains a mirage as he allegedly does something else in the closet.

“Abdulrahman is never loyal to any cause other than his own. He is about himself and himself alone. Every other thing is a smokescreen. He would not brood anyone shinning light in the same party as himself.”

“Is there anyone that has related with the Governor in the past that has not regreted it afterwards?, he queried.

“It will only take a discerning mind to look into the antecedents of the Governor to reconfirm his underhand dealings. I won’t be surprised if he is working underground to sabotage Solihu’s ambition while feigning fake support in the public. It is his trademark political strategy.”

Meanwhile, Fresh Insight recalls that in a report in some national dailies, the Kwara State Governor, Abdulrahman Abdulrazaq was reported to have assured one of the frontrunners for the National Chairmanship of the All Progressives Congress APC Mallam Saliu Mustapha of support.

The paper qouted the governor as giving his words at a banquet in the aftermath of Mustapha’s turbaning as the Turaki of the Ilorin Emirate, according to the aspirant’s media office in Abuja.

However, notwithstanding the weight of the Governor’s supposed endorsement to the fruition of Salihu Mustapha’s aspiration, AbdulRazaq’s media aides conspicuously did not report the Governor saying anything of such, an unusual silence that smells foul

He said: “We have come a long way since the days of the Congress for Progressive Change CPC. You have been very supportive of the administration and we will continue to count on your support. And also you should be able to count on our support as you progress in your political career.”

“All I can say is God bless you and we wish you well on behalf of the people and government of Kwara state, and pray that you continue to contribute to the state in the way you have been doing,” he added.