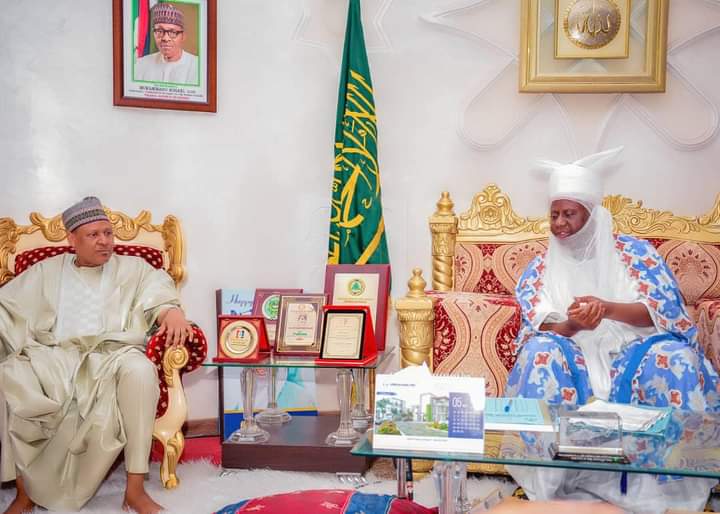 Since a day or two before Governor Abubakar Sani Bello of Niger State had a heat-curbing iftar with those aspiring to succeed him under the platform of APC, rumour has been whirling across the state that one of the aspirants has bought the seat from the governor with the sum of N4 billion, and the race is a foregone conclusion.

The aspirant in question is Alhaji Mohammed Idris Malagi, an acclaimed public relations expert, and publisher of Blueprint Newspapers.

It is starkly clear that the rumour is the craft of his opponents who are baffled and ashamed that a debutant has out-witted them by becoming the most popular aspirant not solely in the APC but among all the parties, to the extent that commentators are already predicting resounding victories for him at both primary and main elections.

According to the rumour, he’s bought his anointment with the said sum, hence his romance with most of the state’s political gladiators. This is a voluptuous lie!

His popularity and the pole position he currently occupies a few days before the primaries come from a strategy anchored on intent, preparation, consultations, and empathy.

As sang by Garret Hedlund and written by Peter Greener, timing is “everything in politics”, although Nigerian politicians are yet to cogently understand and explore it.

When most of those in the race were yet to make their decision or were yet to be bold to publicize their aspirations, Malagi had started his moves, and his ambition was continuously gaining popularity and attention. Rationally, you don’t expect someone who started running yesterday to cover the same space as the person who started today.

He’s also skilled in building relationships and delivering the right messages to the right people. 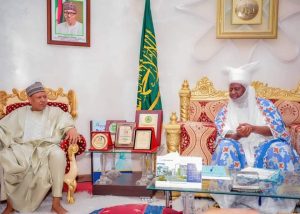 Worried about Niger’s perennial development deficits and having been contributing his quota towards helpings the people, especially in Gbako local government area where he hails from, when he finally heeded the incessant calls of the people to gun for governorship seat in 2023, he worked with development experts to chart a blueprint that would set the state on the path of development and prosperity. It is with this seminal blueprint that he has been reaching out to people across every nook and cranny of the state. Rationally, no one detests development. The people he has been reaching out to must have seen the potency and the utilitarian value of his blueprint, hence their religious support.

Have you also read his profile, who he is before his high-flying political debut? He is been a go-getter. He was not born with a silver spoon but through sheer grit, determination and creativity, he’s been able to build a towering and internationally-acclaimed brand.

The sum total of his aspiration is to make Niger an all-round viable state. And all and sundry believe in the strategy he’s going to use. Therefore, people should stop peddling rumours that he bought the seat. Is that even possible anywhere? People should rather get steeped in the knowledge that it is Malagi’s strategy and consummate PR expertise that is making him the cynosure of every eye.