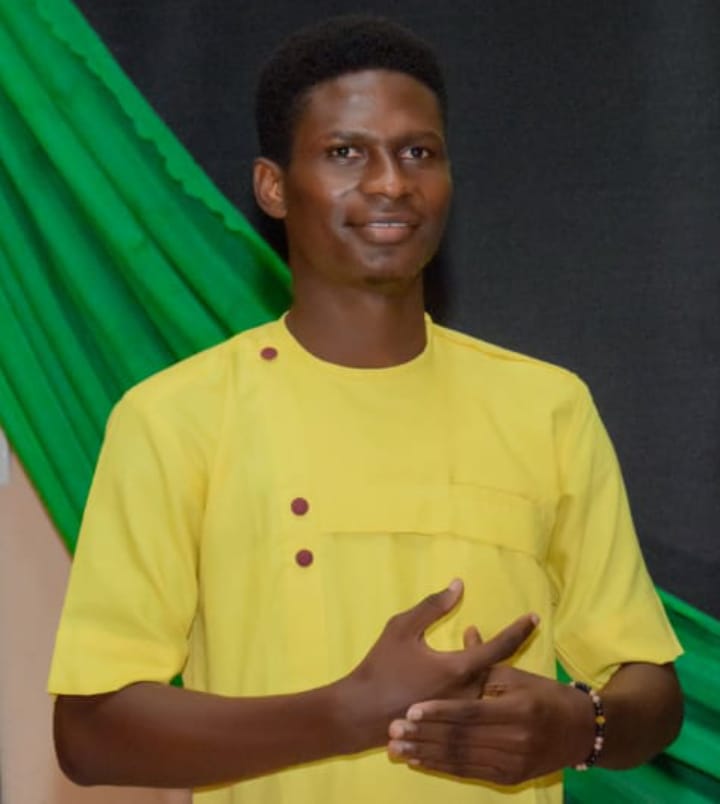 I have lived for more than two decades; 14 years of those decades were dedicated to studying the political process due to the influence of my family who has a keen interest in politics and governance. However, my interest in economics and purchasing power is influenced by the fact that I assisted my mother in hawking, and myself sold leather pants meant for babies with minimal profits. So, I grew up wondering why some people are rich and why some are poor.

Also, during those days I was assisting my mum to hawk, I do wonder whenever the Emir of Ilorin passes why people hold him in high esteem, during that time, I don’t think I ever thought anyone was more important than the Emir until I grew and started discovering that Kings are appointed by the State. If the world fought, sacrificed, laboured, and made frantic efforts to establish a political process where a single man will not determine their fortune, life and where debates had to be held on things that affect their shared existence, why have they left the economy in the hands of people who rule and determine where the market will flow for decades despite not being government themselves or royalty?

An average Nigerian can bear testimony to the fact the labour market has been retired to the hands of individuals who rule like Emperors and exploit the defects of specialization. The Nigerian society has chosen to be satisfied with how things are and gave up on looking for ways to make them better. Hence, what we have in our economy are evil geniuses who privatize profits and publicize loss. Regardless of the level, these scavengers are our friends, family; they’ve transformed from humans into hyenas, feeding on the spoils and lack of aspiration of their nation.

Economists over the years have either pitched tent with either Karl Max or Adam Smith on Socialism vs Capitalism, only a few are determined to find balance on the birth, evolvement, and death of different economic orders. The capitalists, both small and big in Nigeria have not learned the boundary of exploitation. The biggest profits of business owners in Nigeria are not because they sell their goods at higher prices, it is because they underpay workers in wages that contradict the value of the services and labour offered.

The Nigerian society has proven the likes of Karl Max to be right to an extent on the evil of capitalism, the government has left the workforce in the hands of individuals who will destroy the country regardless of the years it takes. Nigerians believe in political reform, the day they get equipped enough for the economic process, it will be the trigger to a very brutal revolution in the country. No aspect of the Nigerian workforce is not getting underpaid, regrettably, the negotiation of minimum wage was entirely ignored for private sectors. Hence, we have people who continue to suck people of labour banking on the surplus and free nature of the Nigerian market.
The government at all levels must show that they are not comfortable with the way things are.

Growing business owners have inherited this evil mindset, underpayment is calculated and perceived as profit. Nigeria must be rescued from these path, if not even centuries and decade later, it will always appear like we have to rebuild the country from the scratch. Reforming the economic process should be seen as effort to avoid a revolution and a framework in addressing poverty in the country. Organizations are destroying labour union formation within their fold or preventing one from being formed in fear for transparency and total domination, but employers are not the one doing the work, it is the employees and democratization of work environment must be ensured even if there has to be limitations.

The mode of profit should not be by exploiting workers and giving back what is less in value of their labour. The democratization of workers in organization decisions on things that affect them must be deployed to ensure people experience freedom, prosperity, and equality.