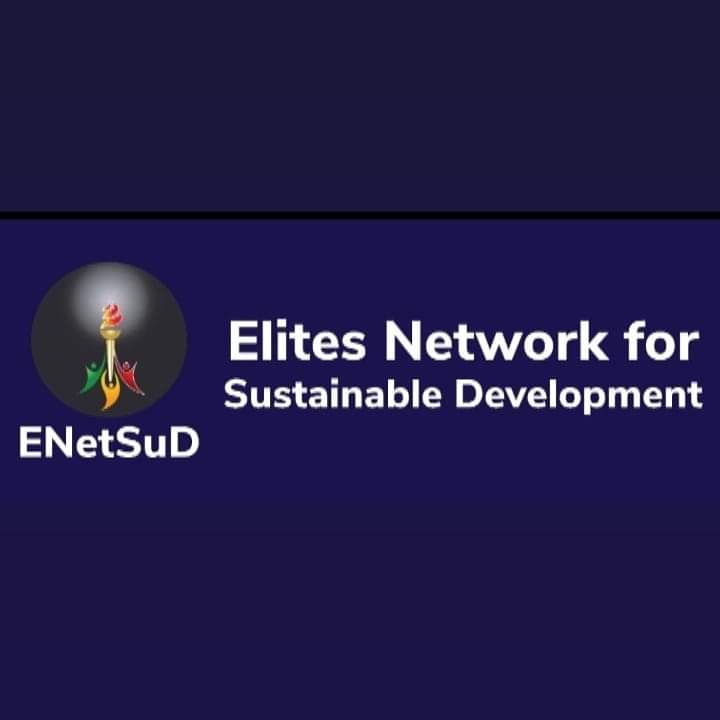 The Elites Network for Sustainable Development (ENetSuD) has revealed that nine local government areas are using their revenue to sustain four councils in Kwara Central and three others.

ENetSuD, an anti-corruption Civil Society Organization known for its budget tracking activities, made this disclosure on Friday in the group’s analysis of financial report of  local government councils in the state.

The Coordinator of the group, Dr Abdullateef Alagbonsi, raised a serious concern on the pitiable situation of the 16 Local Government Councils in the State.

It will be recalled that ENetSuD initiated a hashtag #KwaraLGFunds and did a thorough analysis of the 768-page 2020 report of the Auditor-General for Local Governments in the State.

ENetSuD’s analysis revealed that the situation in Kwara is that Peter is being robbed to pay Paul, thereby leaving the LGs in the category of Peter with insufficient fund for development projects.

For instance, according to the statement, some huge amounts of money are being contributed by some nine LGAs in Kwara to augment seven others.

ENetSuD also noted the unfortunate and unacceptable trend among the 16 LGAs of the state whereby just about 1% of their expenditures is for capital (developmental) projects meant for the public, while the remaining amount is spent for salaries, pension, overhead and subventions.

The group therefore called on the Kwara government to declare a state of emergency on the dangerous state of Local Government councils in the state.