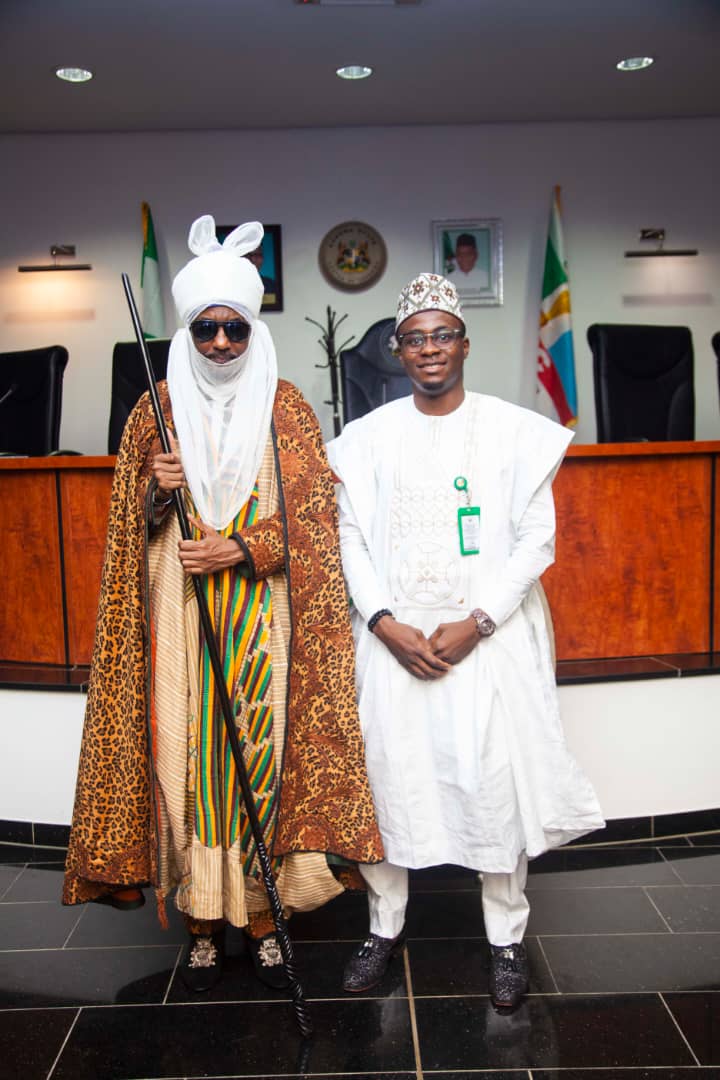 The first sight of October is usually marked by Public Holiday in Nigeria, commemorating our independence from colonial rule. Fellows spent their independence at the Council Chambers with the Governor. It was a long session, fellows learnt more about the Governor, his past, present and plans. He also lectured on Nigeria’s journey to nationhood, emphasizing that identity politics has ruined Nigeria’s chance at development.

October is also a month of several international celebrations. As part of my work, I supported the State Project Support Unit of the Sustainable Development Goal (SDGs) to organize the International Day of the Girl Child.

The event was commemorated with lectures and a public speaking competition among secondary school students in the state. I also raised funds to buy books as gifts for the winning contestants. 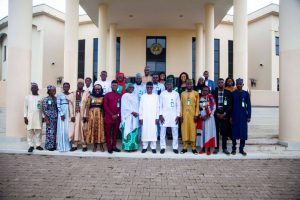 Within all these, the Government had reshuffled the cabinet and there has been media uproar about the “demotion” of the Chief of Staff.

Coincidentally, Fellows hosted His Highness, Sanusi Muhammad II for a speaker series session. The governor wasted no opportunity to clear the air on how unrealistic he would reshuffle his cabinet because his best friend was wrongly addressed.

The 14th Emir was not only generous with his presence, but he also opened his heart to the fellows, walking us through his life, lessons from his father and events that shaped his behaviour. He taught us to focus on who we are, rather than what we are.

Dr Jumoke Oduwole, the Special Adviser to the President on Ease of Doing Business was also a guest hosted by the Fellows. Dr Jumoke encouraged us to learn to seize the moment by asking for opportunities. Of course, she seized the moment herself, by enchanting most of the fellows and making new mentees.

The last week of October was spent in Plateau State. Fellows were back in class, at the Nigerian Institute for Policy and Strategic Studies (NIPSS), Kuru. Attending Kuru is a rare privilege, only afforded by the Kaduna State Government.

Usually, NIPSS programmes are attended by senior civil servants or senior military officers, who, sometimes, require presidential approval and be at least, 40 years.
Kuru was also another opportunity for me to rewind, relax and refresh.

Though the tight schedule created a very limited time for fun. However, despite the daily morning and evening drilling, we didn’t lose any opportunity to enjoy.

My colleagues planned a surprise birthday party for me and my birthday mates, Ramlah, another fellow and Tolu, a member of the KIF Secretariat. Class of Gamji (our cohort’s name) has a way of melting hearts and bonding. Since our first encounter, we continued to create beautiful memories and bonds.

After a successful workshop at NIPSS, we wouldn’t return to Kaduna without cruising around Jos. We spent the night moving around Jos, went go-karting and enjoyed a good dance at the club. KIF is indeed a pack of all shades. We work hard and even party harder. We returned to Kaduna very tired.