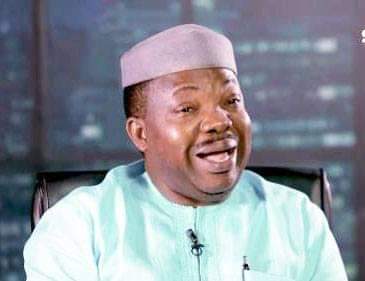 The Pan-Yoruba socio-cultural group, Afenifere and some southwest states have volunteered to bankroll burial of late Yinka Odumakin.

FactualTimes gathered that Afenifere has said the group will organise a befitting burial for its late National Publicity Secretary.

The elder brother of the late Scribe of Afenifere, Pastor Jacob Odumakin disclosed in a chat with newsmen on Monday.

According to him, the leadership of Afenifere had informed the family that the group would organise the burial of the late activist.

Our Correspondent reports that some South/West states have also signified their intention to foot the bill of the Odumakin’s burial but the family is yet to make a definitive press release on the burial arrangements.