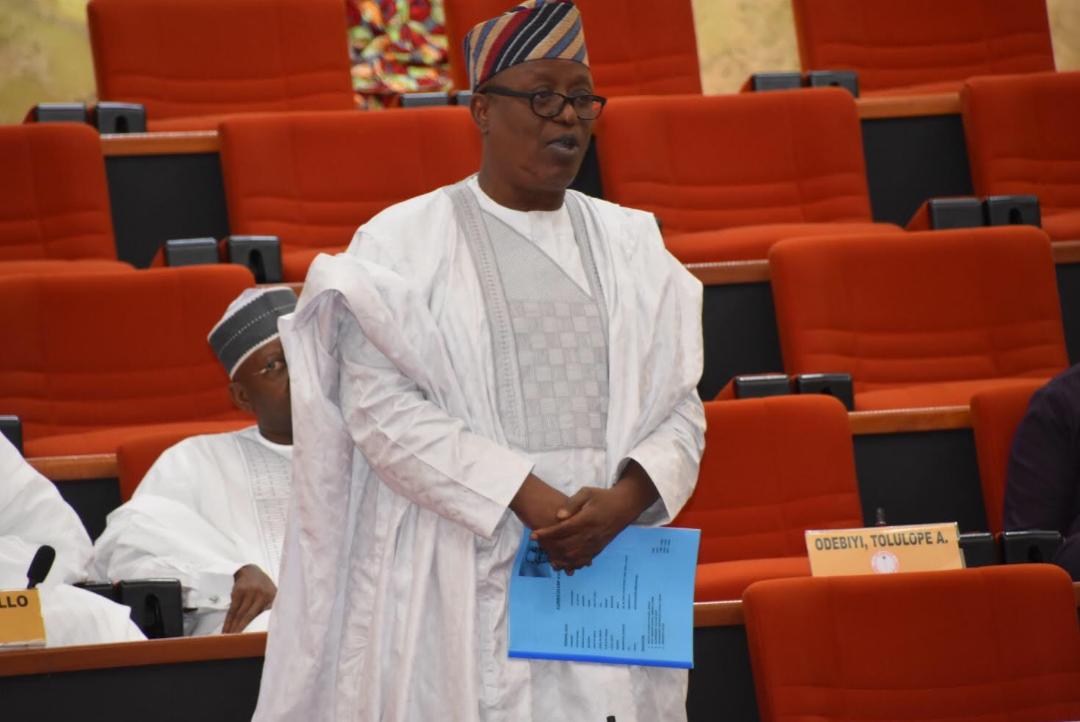 The Senator representing Kwara South Senatorial District, Senator Oyelola Ashiru has called for peaceful coexistence between the people of Offa and Erin-Ile.

The Senator made this known in a statement made available to FactualTimes on Thursday.

Ashiru called on both communities to shield their sword and be in union and friendship.

The statement reads in part:

“The imperative of Neigbourliness can never be overemphasized. Peaceful coexistence is the most important ingredient for growth and development. Harmonious and brotherly coexistence is a service to God and humanity. These are the reasons why *We* should give peace a chance.”

“Adding that, this is a difficult time, economy is biting up the nation. Engaging in war is the path of yesterday of showing supremacy on one another. Indulging in crisis, will slow the pace of economic development and will have ripple effect on our relationship as brothers.

“Through our strength, we have made major historical strife together. We have displayed unalloyed love for each other and we have sang the major song of brotherliness in unison devoid of hatred and sentiments.”

The lawmaker urged both communities to be law abiding and obey curfew imposition, a directive State Government which has immediately taken effect.