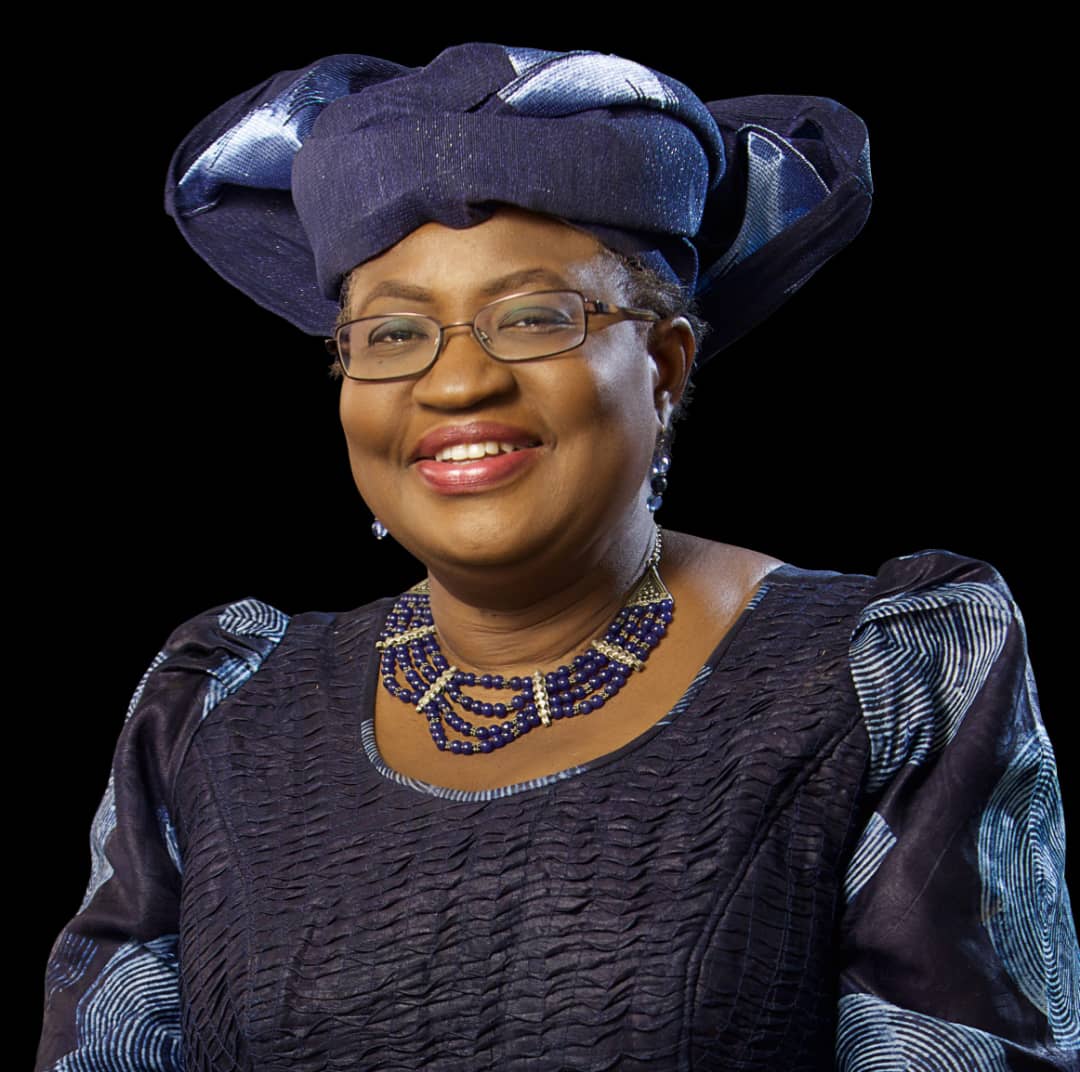 In the primitive era, most people especially our forefathers believed the only section where female children could be helpful and resourceful is at the backyard where edible substances are prepared.

Most individual have failed to make retention in their brain that, the world is growing bigger and well exploited than in dark days where the male children were the only individuals that would have the effrontery to include their family name into theirs. Quite surprising, female children are not left out of the family nomination upholding with the inclusion of their long bearing family names to their just wedded husbands.

Would anyone tell me that, feminine are not a viable school of thought in the 21st century era we are? Never! They are very much essential in today’s administrative settings which the former minister for finance in Nigeria, Dr. Mrs. Ngozi Okonjo Iweala is an outstanding example of that living testimony today.

Despite series of detriment from United State of America government, in subduing
her outshine trait, she was declared the president of World Trade Organization (WTO).

Apart from this, she would be the first ever woman to be in that all nations of the world trade umbrella in history.

Her exploitation in setting substantial pace women of her peers at the United Nation’s financial body, would accurately proved doubters whom their philosoph as regards women spaces are meant to be kitichen and chores engagements. Forgetting that, if you train a female child, you have given the uncivilized world a pleasant liberation.

To some community, they trained female children for marriage and nothing more which this ignoramus has brought unsolved marital problems to our country today for most of the feminine that should be at their different study institutions have been lured tenderly to marriage in the name of deceive inducements from callous individuals who found pleasures in paedophile.

Female children are the source of generations and they should be treated gaily without mincing words with respect for they remain salt of the world.