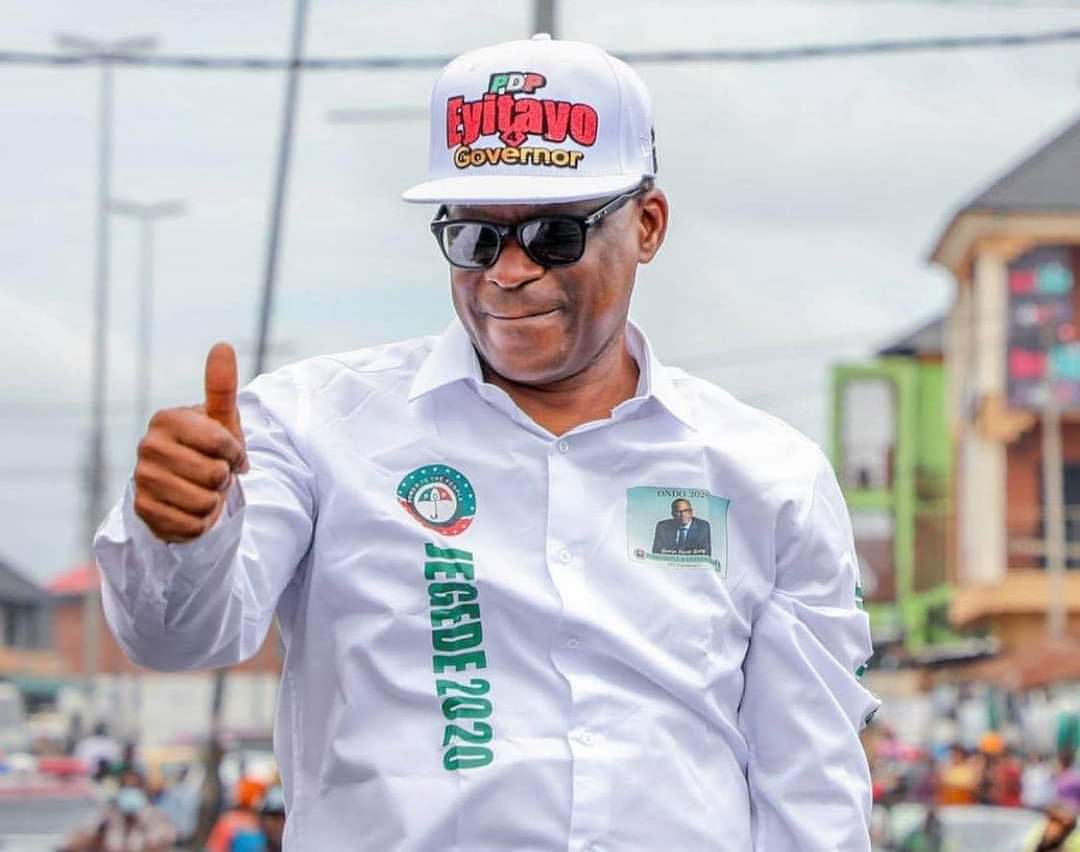 The candidate of Peoples Democratic Party in the just concluded October 10 Ondo state governorship election, Mr. Eyitayo Jegede SAN has headed to Election Petition Tribunal to challenge the result of the poll.

The PDP State Publicity Secretary, Mr Kennedy Peretei, confirmed this to newsmen in Akure, the state capital on Friday.

Recall that the Independent National Electoral Commission declared Akeredolu of APC winner having scored the highest number of the total votes cast in the election.

Jegede said he observed some irregularities after reviewing the results from 18 local government areas of the state.

He reportedly filed his petition at the tribunal on Friday and ask the court to declare him winner of Ondo 2020 governorship election.