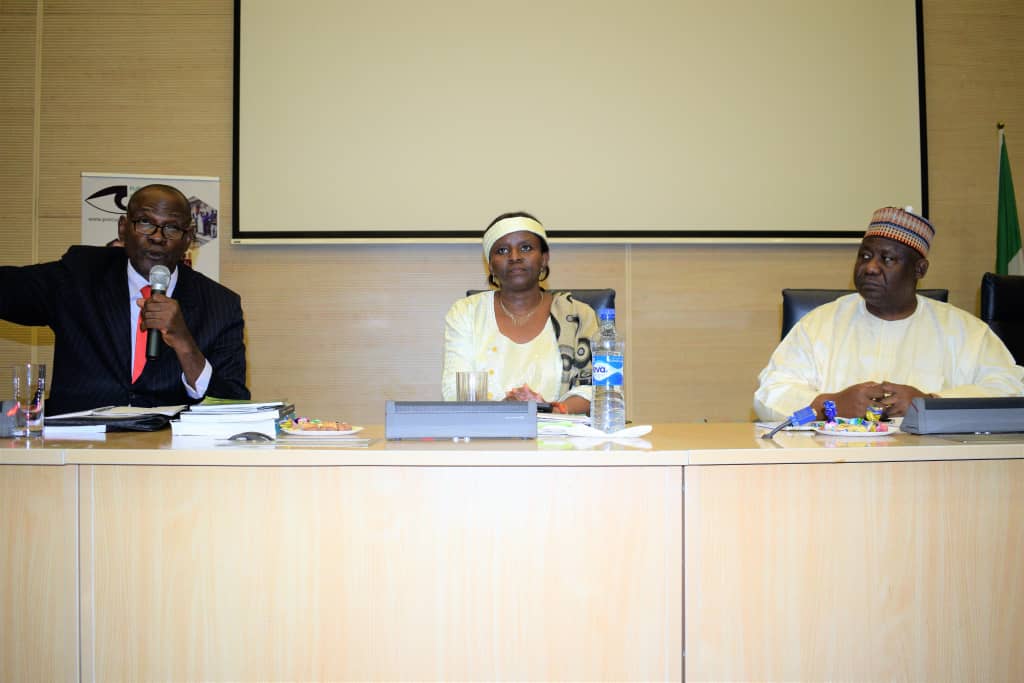 In spite the directive to all Ministries, Departments, Agencies and Parastatals (MDAs) of the Federal government to submit annual reports of their compliance with Freedom of Information Act 2011 to the Minster of Justice and the Attorney General of the Federation, many are yet to comply.

At a reform seminar organized by the Bureau of Public Service Reforms (BPSR) and the Public and Private Development Center in Abuja on Thursday, the Special Assistant to the President on Justice Sector Reform/National Coordinator Open Government Partnership, Mrs. Juliet Ibekaku-Nwagwu said that in 2017 only 73 MDAs submitted reports to the office of the Minister of Justice and the Attorney General of the Federation.

She however explained that with the commitment of the Buhari led government to fight corruption and to run a transparent government the number has improved to over 100 with more expected before the end of 2018.

She stated further that Nigeria is committed to improve compliance with Open Governance of all public institutions with the Freedom of information Act 2011 through the Annual FOI reporting compliance to the Minister of Justice who is expected to forward it to the National Assembly.

Speaking with Factual Times, the FOI Desk Officer for the Public and Private Development Center (PPDC), Samuel Offia said that while the government is committed in building capacity of individuals working on OPG in the MDAs they should also focus on building the institutions to be FOI compliance.

“It is not just about sending those reports to the office of the Minister of Justice; the government should also encourage the culture of being proactive in disclosing publicly held information.

“The culture of establishing FOI Units in MDAs is ongoing now but it should not stop at that because you are building individuals instead of institutions. How much does everybody in that organsation knows about the FOI Act?

He advised government to build the capacity of all MDAs as institutions on FOI Act compliance and not just individuals.

Nigeria became the 70th member that signed to the Open Government Partnership in 2016 in order to make governance in Nigeria more open, accountable and responsive to citizens through special reforms and initiatives.