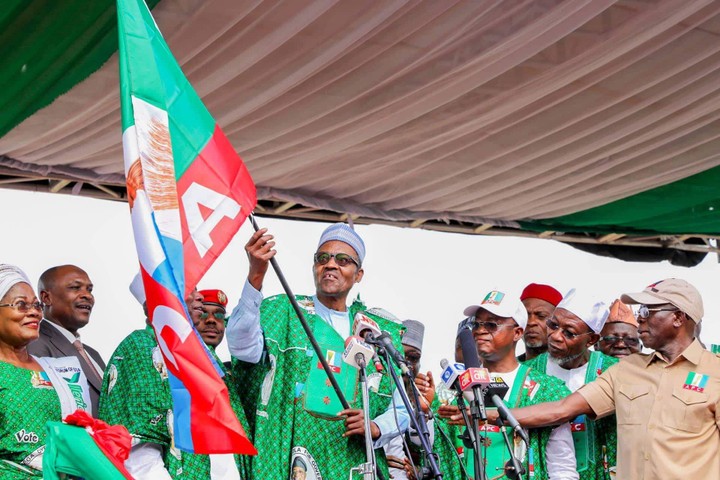 President Muhammadu Buhari on Friday congratulated the All Progressives Congress and the Governor-elect of Osun State, Adegboyega  Oyetola, for winning the state governorship election which he described as keenly contested.
He said the people of the state had shown that they are supporting his administration’s good governance agenda by voting for the ruling party.
In a statement by his Senior Special Assistant on Media and Publicity, Garba Shehu, the President also congratulated the state and national campaign teams that worked to ensure the victory.
He also commended the outgoing Governor,  Rauf Aregbesola, for eight years of steadfastness and service to his people.
“Thank you Osun State for supporting our good governance agenda by re-electing the APC.
“I assure you that we will continue to work for the progress and prosperity of the state and the nation,” he said.
The President urged the governor-elect to always remember that the electorate expects unreserved commitment to delivering results that directly impact their lives and families.