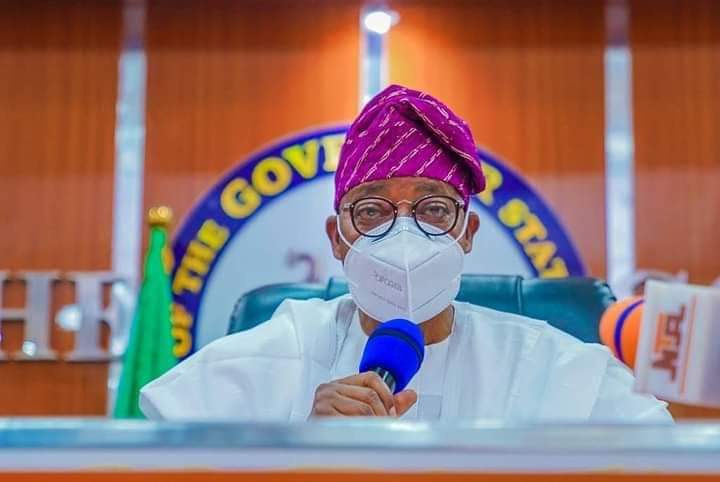 The Senate spokesperson, Basiru Ajibola on Wednesday led notable leaders of the All Progressives Congress in Osogbo Federal Constituency to endorse Oyetola for another term in office.

Senator Basiru at the endorsement rally said Oyetola was meeting the expectations of the public, and as such, he should be allowed to run for another term next year.

The Senator also said Osun has been on the right side in the last three years and commended the governor for consistently coming up with a budget that has higher capital expenditure than the recurrent.