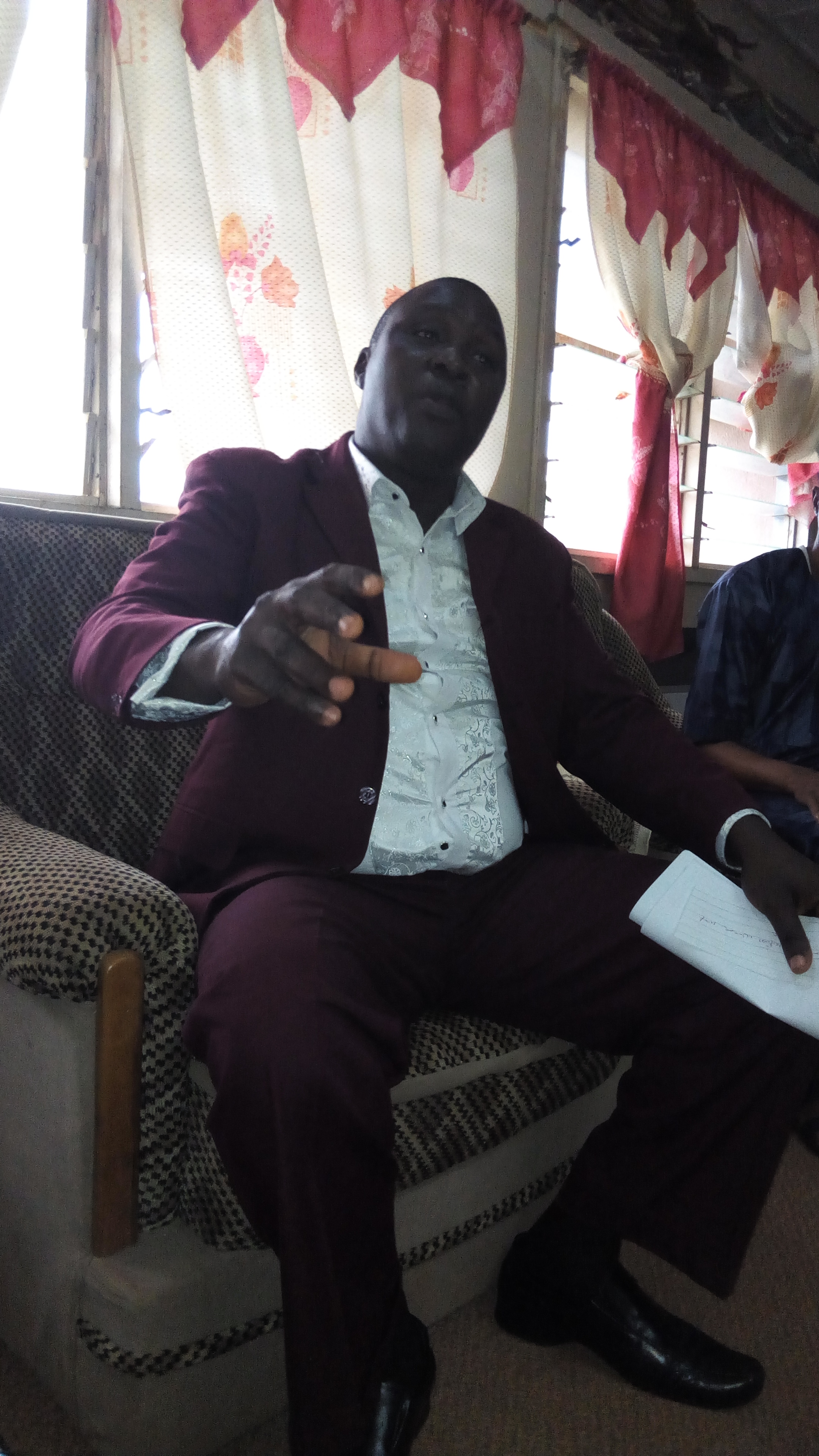 The union listed seven issues the state government led by Governor Rauf Aregbesola must attend to before they call off the stike.

Below is the full Statement signed by Chairman of the Chapter, Comrade Segun Lana.

WHY WE ARE GOING ON STRIKE

The Congress of our Great Union has resolved to embark on a total indefinite strike action with effect from 3rd August, 2018 in the unexpected event that festering issues remain unresolved.

*a* Congress is constrained to declare the strike action as a move of last resort after receiving no meaningful relief through alternative dispute resolution efforts for several months.

*b* The strike is borne out of exhaustion as our capabilities for endurance have been stretched to the barest limits. Most of us can no longer afford the cost of transportation to work; we are now unable to feed ourselves well and afford ordinary obligations like house rent, children’s school fees and drugs for simple illnesses.

*c* We have shown uncommon disposition to industrial harmony by enduring the untold hardship imposed by various unacceptable conditions for so long. Unless our demands are met by the State Government in earnest, we shall cease from all dischargeable duties and responsibilities as from Friday, 3rd August, 2018.

*d* Our Congress specifically demands that the State Government/College Management should:

*1* Implement all unfulfilled agreements on:

*(i)* Financial effects of 2014 promotions and migration of lower cadres;

*(ii)* Recruitment of more staff with special consideration for existing temporary and part-time workers; *and*

*2.* Stop modulated salary regime and begin payment of full salary as and when due henceforth. We have been subjected to half salary for the past 36 months without the consent of our own Union. We can no longer tolerate this policy.

*4.* Release all withheld half deductions such as Cooperative deductions, bank loan repayment and Union check-offs (now up to 34 months).

*5.* Reinstate all other disengaged members of staff. Government has reinstated the majority after Mr. Governor magnanimously reviewed the exercise and adjudged it largely unjust. The cause of justice demands that the remaining few ones are reinstated accordingly.

*6.* Remit all outstanding Contributory Pension deductions and Government counterpart funds; implement other aspects of the Pension Reforms Act including Group Life Assurance and bond of past services; and set in motion the legislative process towards the amendment of Osun State 2008 Contributory Pension Law in line with Pension Reforms (Amendment) Act 2014. Justice and fairplay are at stake here as retirees under the scheme are grossly under-paid and therefore being subjected to untold hardship.

*7.* Pay all outstanding portions of salary that are internally sourced (i.e. peculiar, hazard and medical allowances) which we are owed for the past 27 months after purported stoppage by Government without any formal communication. These allowances constitute statutory portions of our salaries; they came into effect upon duly signed Agreements between us and the State Government; the PAYE tax being deducted from the consolidated portion of our salary being paid by the State Government captures them; and they are duly appropriated in the approved budgets of the College.