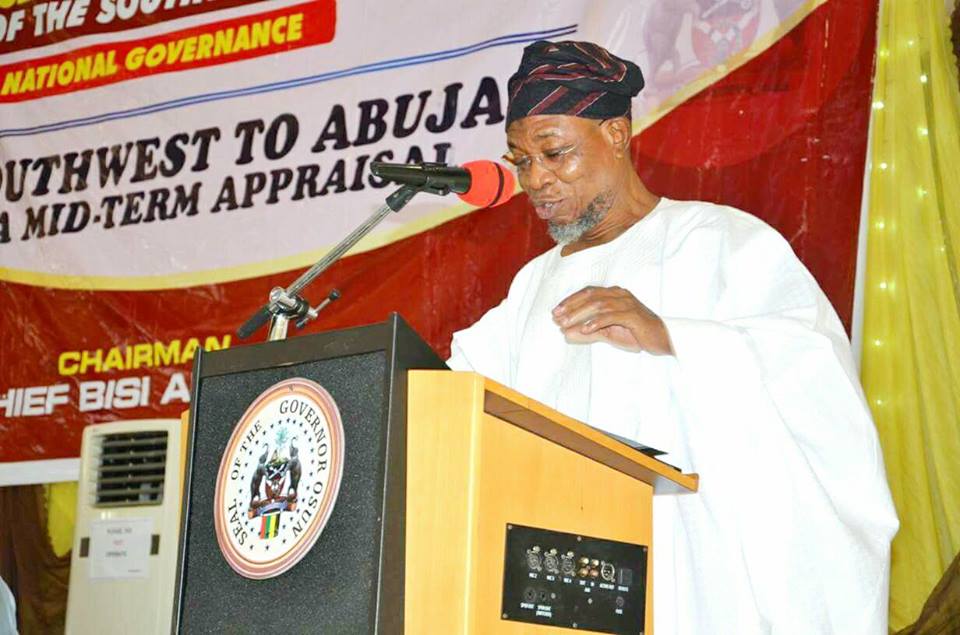 Osun State government has said that the state’s Accountant General, Mr. Kolawole Alaba only retired from the Civil Service after reaching the age of 60 few days ago.

This is in the government’s reaction to the insinuations currently trailing Kolawole’s exit from service, as some unidentified sources claimed that he resigned and ran away.

The state government in a statement issued on Saturday by the Commissioner for Information and Strategy, Lani Baderinwa said the insinuation that Mr Kolawole resigned his appointment is not true and should be disregarded accordingly.

According to the statement: “Kolawole had served the state meritoriously in various capacities since he joined the service some decades ago and rose to be appointed the Accountant General of the state by Governor Rauf Aregbesola in 2012 when he reached the pinnacle of his career.”

Mr Kolawole was known to be diligent and hardworking in his duties while in office and the service will miss him and his contributions.”

Meanwhile, the Governor, State of Osun, Ogbeni Rauf Aregbesola has congratulated Mr. Kolawole for successfully retiring from service and wish him well in his future endeavors.”