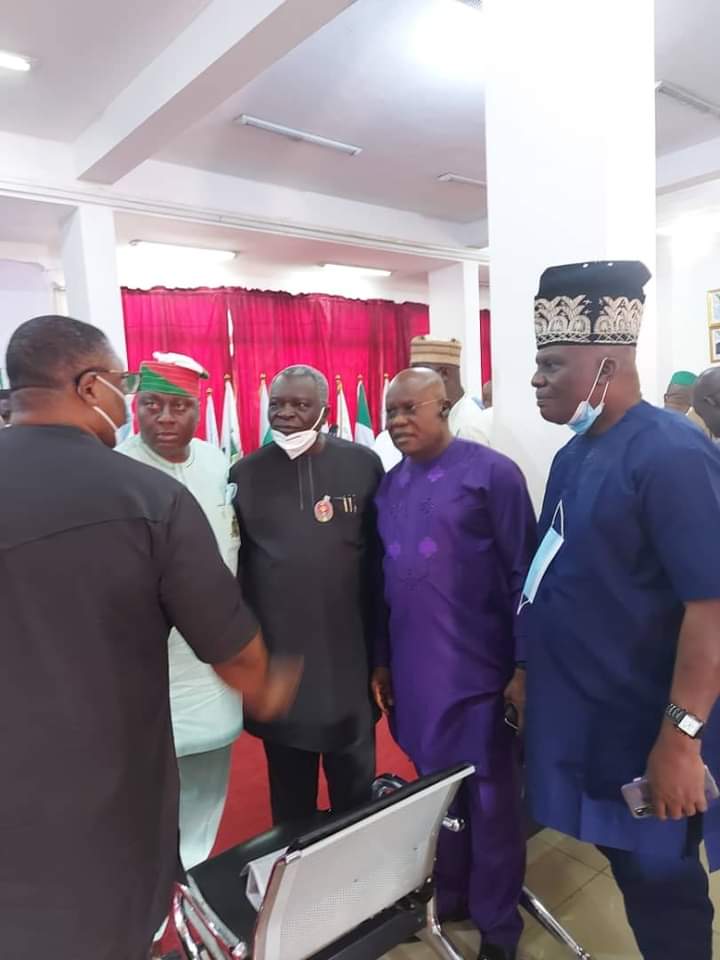 Recall that the party National Working Committee approved appointment of Sunday Bisi as the State Chairman following removal of Adagunodo.

However, Adagunodo has continued to parade himself as authentic chairman in the state. He recently constituted  reconciliation committee to pacify aggrieved members.