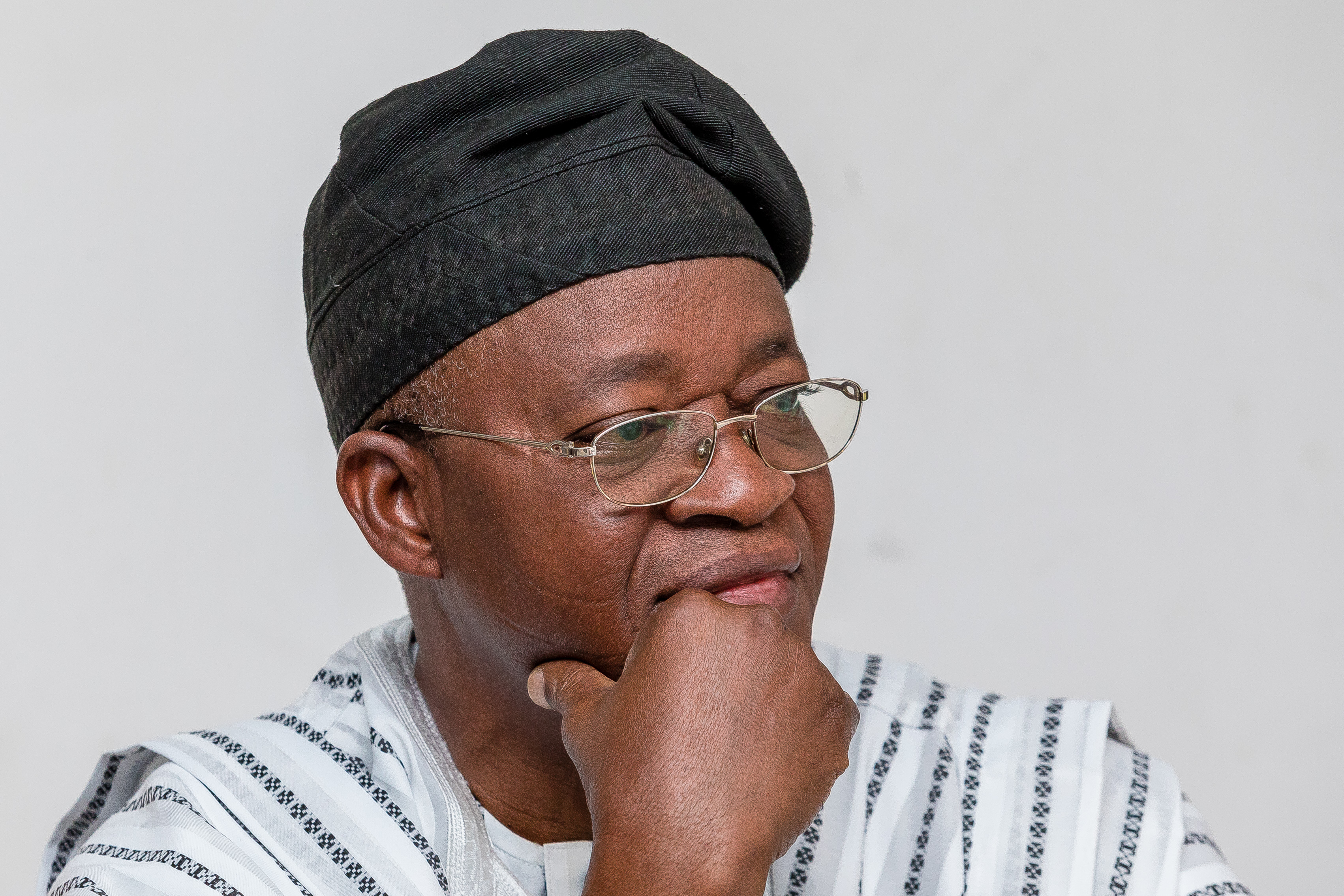 The Alliance of Collaborating Political Parties (ACPP) in Osun State  has pledged their support for All Progressives Congress (APC) and its governorship candidate, Gboyega Oyetola in Thursday supplemantary election.

The ACPP made the declaration in Osogbo on Wednesday while addressing newsmen ahead of the re-run.

The statement reads: “The ACPP comprised of more than 20 political parties, majorly from the opposition fold, including the All Progressives Congress (APC) before it became the ruling party in Osun. We are stakeholders in politics and political activities in the state and we are key players in the development of Nigeria’s democracy.

“We participated in the September 22, governorship election which was declared inconclusive by the Independent National Electoral Commission (INEC) and for which a rerun has been scheduled for Thursday September 27, 2018.

“We commend the Independent National Electoral Commission (INEC) for the conduct of the governorship election which local and international observers adjudged free, fair, peaceful and credible.

“We are keenly interested in the rerun of the governorship election which is coming up tomorrow in seven polling units of Orolu, Osogbo, Ife-South and Ife-North Local Government Areas.

“We commend the people of Osun for coming out in large numbers to vote and for conducting themselves peacefully and in orderly manner during the election. In the face of provocations in some quarters, the people of the state exhibited Omoluabi ethos by remaining calm and law abiding during and after the election. This is commendable.

“Similarly, we laud the security agencies for their professional conduct and for upholding democracy. Of course, Osun has never had a tension soaked and well contested election like the September 22 governorship election. Despite the tension, there was no violence anywhere in the state. There was no harassment, intimidation or oppression of the electorate by security agents.

“It is our firm opinion that he has the capacity to govern Osun and continue the development of the state. Oyetola is a God-fearing, capable, well educated, humane, honest and a man of integrity. We urge the people of Osunwho are voting in the seven polling units in Ife-North, Ife-South, Orolu and Osogbo Local Government Areas to massively vote for him tomorrow.”

They also urged the people to be orderly, peaceful and law abiding during and after the runoff election.

According to the statement: “We condemn strongly the monetisation of election in Osun by the PDP as manifested in buying voters card, paying for votes and making voters to swear to satanic oaths in exchange for cash. This amounts to political corruption that is capable of subverting and undermining the foundation of democracy in Nigeria and Osun in particular.

“We call on law enforcement agents to investigate this matter, apprehend the perpetrators and make them to face the law. This evil and cancerous development must be excised from our body politic.

“We call on all the security agencies to be at alert and ensure that nobody, irrespective of political affiliation, is allowed to jeopardise the peaceful atmosphere of the state during and after the election.”