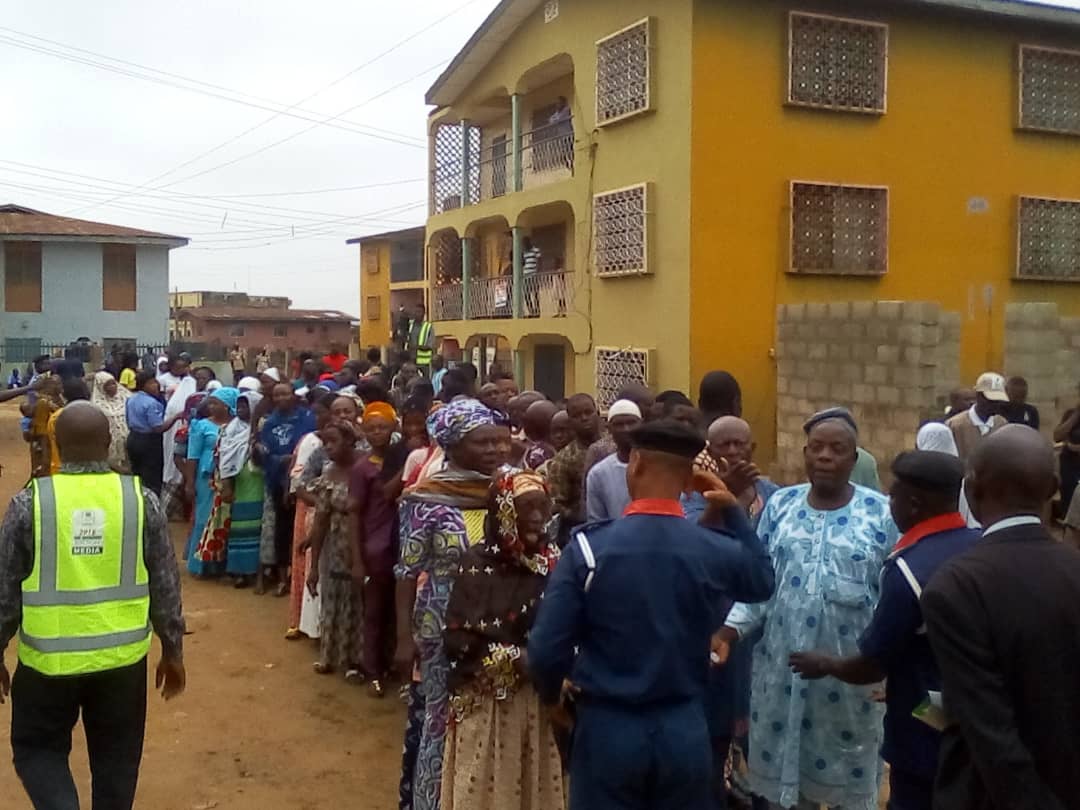 Reports from the seven polling units where rerun election in Osun state indicates that eligible voters are trooping out cast vote to determine next governor of the state.

Our correspondent gathered that the total number of registered voters in affected polling units are 3,498 while PVCs Collected acording to INEC is 2,594.

An eyewitness account from Osogbo says: “Live from Alekuwodo Ward 5, Osogbo where State of Osun re-run is holding. The situation here is calm and peaceful with heavy security presence. Voters are moving to the polling units without harassment or intimidation, while residents around that axis stood in front of their various compounds watching events as it unfolds.”

Unconfirmed report said Voters at Ìdìmú area of Ifọn-Orolu are unable vote at the three polling units in Orolu LG because some hoodlums have taken over the polling units. 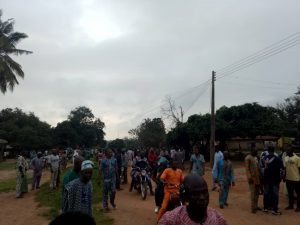 Recall that INEC on Sunday declared September 22 governorship election in Osun state inconclusive because PDP Candidate, Senator Ademola Adeleke who had the  highest vote was leading with 353 votes which less than cancelled votes.