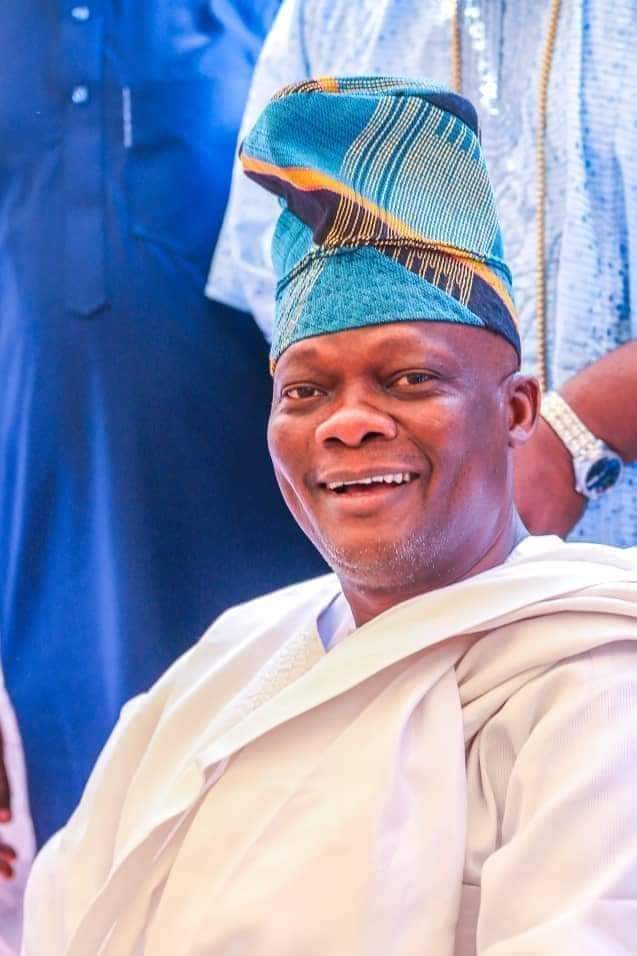 Senator Teslim Folarin has been declared the winner of the All Progressives Congress governorship primary in Oyo State.

He scored 954 votes to defeat five other aspirants who contested the election held, on Friday, at the Obafemi Awolowo Stadium, in Ibadan, Oyo State.

Adelabu, who was his closest challenger, got 327 votes despite being absent at the venue of the election.