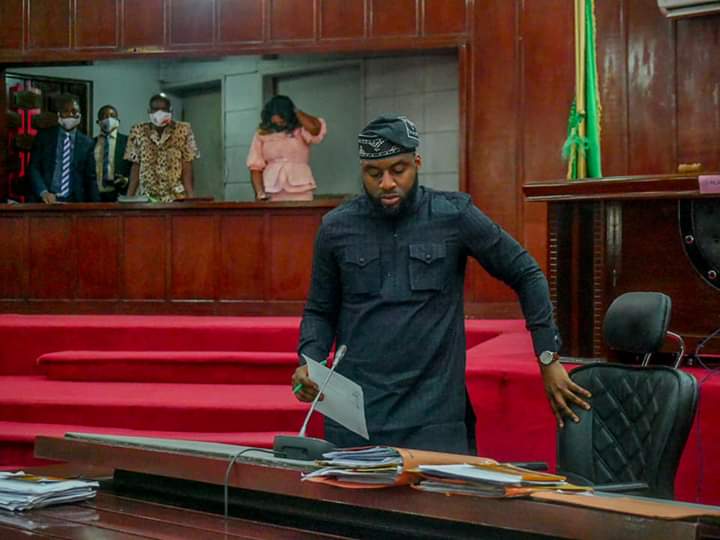 The Oyo State House of Assembly has passed the amendment of two state laws.

The laws are the Revenue Administration Law, 2015 and Debt Management Agency Law, 2013, and were read for the third time and passed during the Friday plenary.

The Speaker, Hon Adebo Ogundoyin who presided over the plenary said the amendments became imperative to reorganize the agencies to meet the current economic trends and realities.

According to the Speaker, the amendments are also meant to ensure that these laws of Oyo State is in tandem with that of other states of the Federation.

The lawmakers in their contributions commended the resolve of the State Governor, Engr Seyi Makinde to improve the economic Fortune of the state inline with the best practices.

While maintaining that though the amendments were minor, the lawmakers said they were needed in the debt management and revenue Administration of the state.