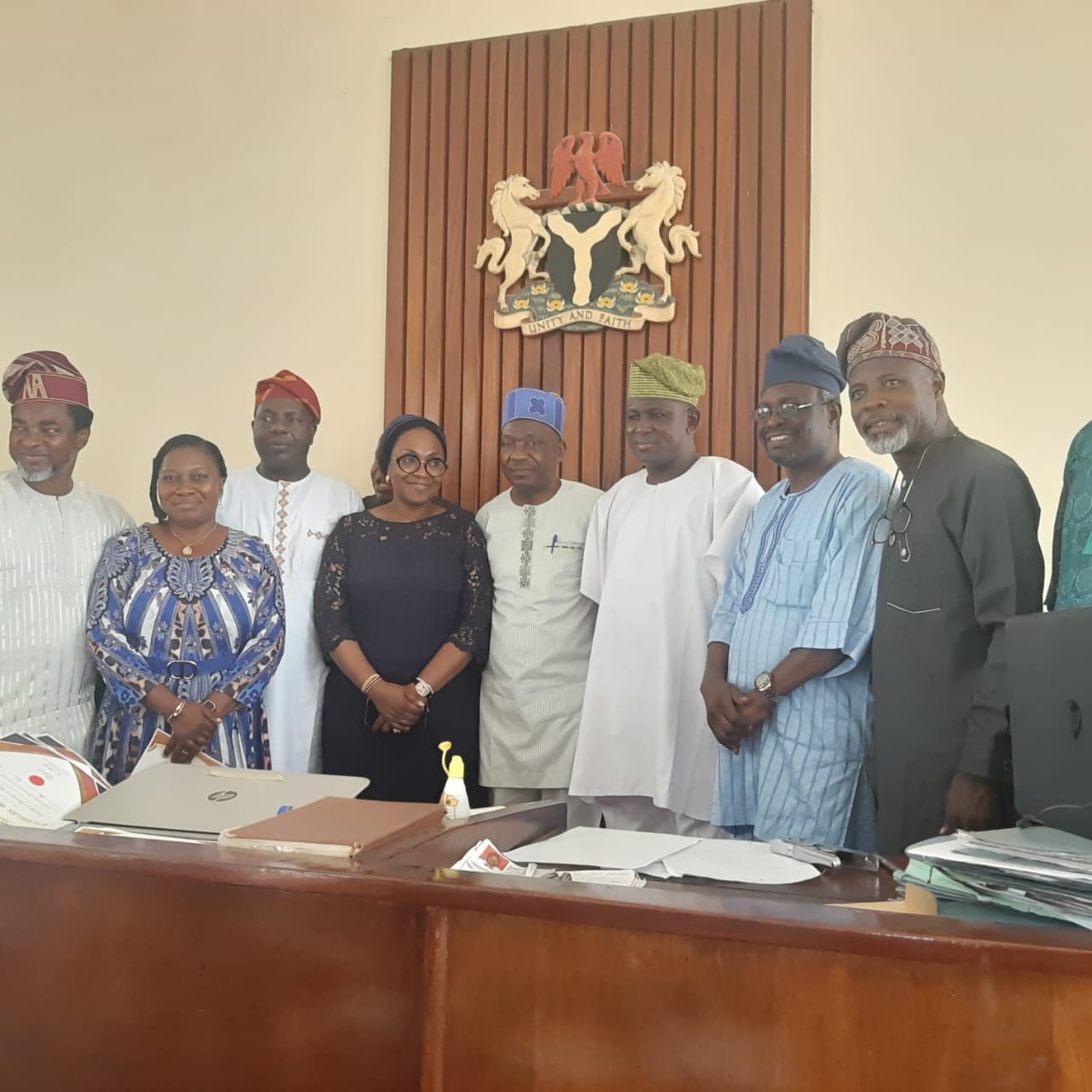 The election held at the Chief Magistrate Court , Iyaganku , Ibadan,produced eight executive members via electronic and manual voting by members of the forum in Nigeria and diaspora .

Aare Olagunju,who emerged unopposed, emphasised the need for members to involve actively in the activities of the forum to further achieve its set goals .

He explained that his administration will focus on how to further re – unite members and empower
young members to attain greater heights in the legal profession .

He said: In my speech, you will recall that I mentioned the fact that Egbe Amofin was created some years ago by our fore-fathers. And we cannot forget the contribution of Chief Kehinde Sofola, Chief Fayoko, Chief Wole Olanipekun SAN to the growth of this Association.

“This association has been very strong and we have it on record today that it has produced several juggernauts in the legal profession. It was in the association we had first unopposed President of the Nigerian Bar Association, NBA. Unfortunately, after that, there has been so much disunity amongst us and its affecting us.

“So, our main focus is how to re- unite the Egbe Amofin; the strong bond that we had in the 80s and 90s when we were so united must return. So, we need to right the wrongs and unite ourselves and empower younger ones who are coming behind us so that they can be in the right place in the legal profession.”