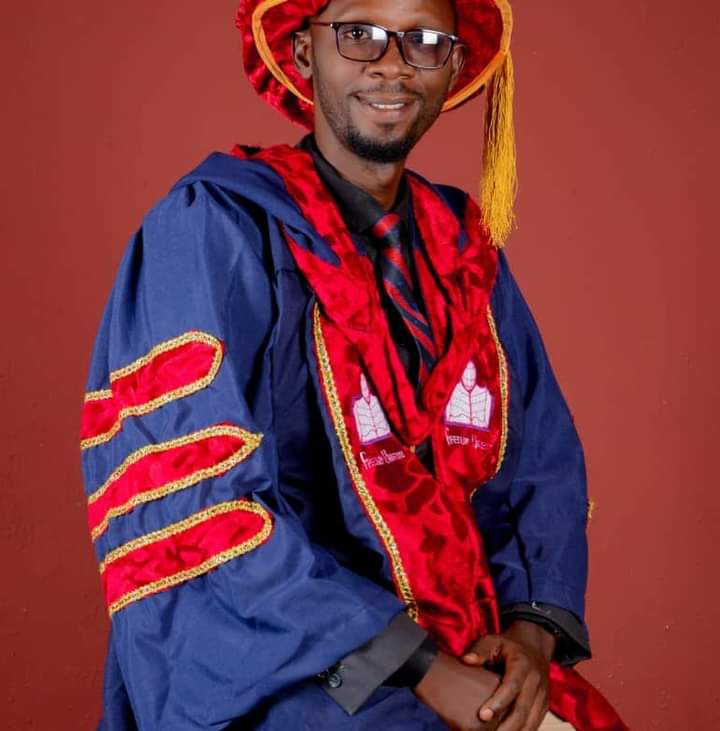 The issue on ground is between morality and legality. For any society or government to enjoy sound legal system, it must be morally obligated to meet the psychological and socio-economic needs of its citizens. It would be totally unfair to emphasize, esteem, proclaim and threaten with legal system, where a government has cracks on the walls for citizens to trample morality. It is only a citizen who is psychologically and socio-economically satiated that would regard legalism.

If morality is relegated, legality will not have a foundation to stand, and enforcement may be difficult or else it would be seen as callousness. Morality is state of the mind that is gained by some factors which government has the responsibility to make these factors available. Where these factors are not in place, then morality is a mirage, criminality will be the order, and it would be sophomoric of the government to be talking of legality at that point.

My stance on this matter is not to justify the looters, but the truth is, it is about survival. A hungry man can be very angry. In an unjust society, anarchy is in the neighborhood. When hungry people are pushed to the wall, whatever they do to keep themselves alive, is morally acceptable – that is survival instinct. From the legal perspective, it is regarded as a crime. But, I believe that a hungry man is an angry man. Government must be ready to address that and balance the equation to solve the problem.

I will not hold the masses solely for what happened in the past few days, government should also take responsibility for frustrating the masses and not being sensitive to the plight of the people. Palliatives should have been distributed, if this had been done the masses would not have been forced or grounded to loot. If government were a good father, he would not have provoked the citizenry to act immorally.

Then, the legality ‘half’ of the blame would go to the people for looting not just from the government but fellow citizens. Some element after looting palliatives trooped into town and began breaking into peoples’ shops and destroying property. This is nothing but an act of criminality. This is outrightly unfair, and legality would have its way at this point.

However, I still call on government to address the big question of morality and legality. Government should take responsibility, create unquestionable ground for morality, and then be bold and just to hold anyone defaulting on legal ground.
dkehindero@gmail.com