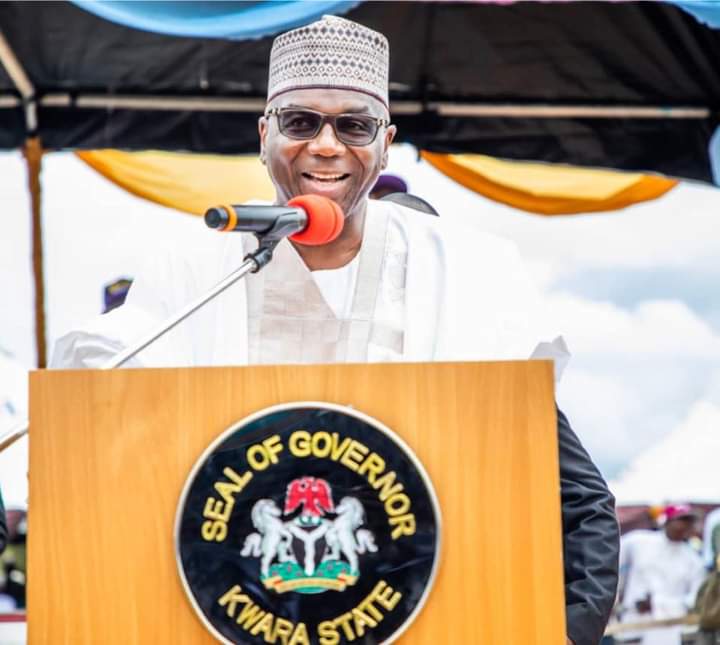 Kwara PDP gave the warning as Abdulrazaq’s administration move to access the Federal Government’s Bridging Finance Facility worth over N18 billion at 9 per cent interest rate.

The party State Publicity Secretary, Tunde Ashaolu in a statement made available to FactualTimes in Ilorin said the fresh is coming less than two months after the Government obtained a N35billion loan, which it claimed would be spent on some phantom projects.

“The State will also anytime soon, receive another N2.6billion loan from the FG under its Livestock Transformation programme.” He added

The opposition party lamented that Governor Abdulrazaq’s penchant for borrowing was not sustainable and portends great danger for Kwara’s economy and development “as it will plunge the State into an uncontrollable debt profile and hinder its capacity to meet future obligations.”

According to the PDP, if the Governor eventually obtains the proposed N18.74billion loan facility from the Federal Government, he would have succeeded in incurring over N50billion loans within the space of 5 months. “We cannot keep this trend of excessive and reckless borrowings,” it added.

The party noted that every Kwaran should be agitated by the fast rising debt profile of the State, stressing that “Kwara isn’t generating enough revenue that can take care of such accumulating debt burden.”

It also asked the Governor to account for the revenues that have flowed into the state since he got to power, noting that Kwara had received in revenues over N280billion within a litte over two years of his Administration.

“Within the period under review, Kwara has so far received the sum of N11.6billion from the World Bank under its Fiscal State Transparency, Accountability and Sustainability Fund, FSTAS. Also, the State has so far got over N6billion in grants from the Ministry of Health, World Health Organisation, World Bank and UNICEF.

“Additionally, the State has, in the last 30 months, realised over N54billion in internally generated revenue, IGR, with Kwara Internal Revenue Service, KWIRS generating an average of N1.8billion monthly.

“Looking through the financial revenue profile of Kwara since May 29, 2019, you will note that the administration of Governor Abdulrahman Abdulrazaq had in less than 3 years realised over N280billion in revenues including federal allocations, IGR, grants and loans. This figure is higher than what any previous government in the State got within the period of its first 30 months.

“The Kwara PDP challenges Governor Abdulrazaq to explain to Kwarans what he has done with these huge cash inflows into the State coffers since he came on board. Our party is and we believed all concerned Kwarans should be worried that the growth in revenues of the state including monthly FAAC allocations and IGR, has not translated into prosperity, improved development for the State and better living condition for Kwarans.

“What has been the impact of the State’s huge monetary inflows under Abdulrazaq on the provision of infrastructural facilities, education, healthcare delivery, poverty alleviation, security, tourism, economy among others? How many key projects or programmes has the Governor executed or introduced since he assumed office?

“Finally, the Kwara PDP notes that If Governor Abdulrazaq’s appetite for frivolous borrowings is not tamed, it will get to a point that a huge chunk of the State’s revenue will be spent on debt servicing which could cripple the State’s economy. In the interest of the State, it is imperative for the Governor to exercise restraint in seeking additional loans that could plunge Kwara into insolvency and mortgage its future.”