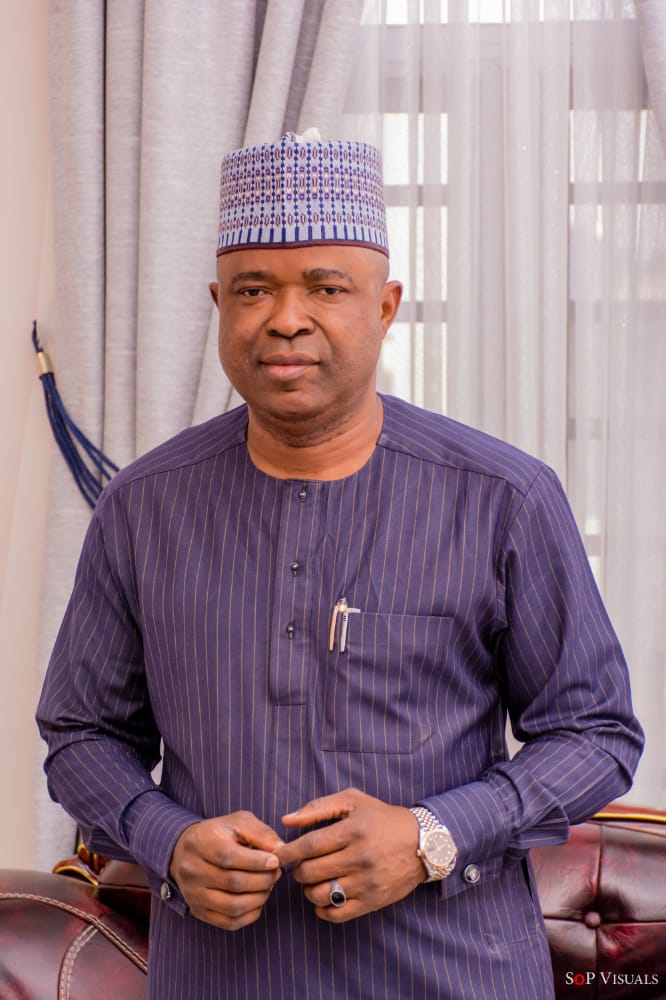 A former federal lawmaker and chieftain of the Peoples Democratic Party (PDP) in Kwara State, Senator Rafiu Adebayo Ibrahim has applauded leadership of the party for the peaceful and smooth conduct of its State Congress.

Senator Rafiu, who was a delegate at the Congress, said he was impressed with the orderliness of the exercise that ushered in a new set of executive for the Kwara PDP.

In a statement released on Monday, the Ojoku-born politician congratulated the new State Chairman of the PDP, Rt. Hon. Babatunde Mohammed, and other party officers who emerged at the Saturday Congress held in Ilorin.

He said he was optimistic that Mohammed, who is a former Speaker of the Kwara House of Assembly, would bring to bear, his wealth of experience, knowledge and exposure in his new assignment and move the party forward.

Senator Rafiu commended Dr Abubakar Bukola Saraki for providing a qualitative leadership which resulted in to the peaceful congress.

He also appreciated the immediate past executives of the Kwara PDP led by Hon. Engr. Kola Shittu for their service and contributions to the growth and development of the party.

He equally charged the new executive members of the party to hit the ground running, strive to further strengthen the unity of the party and deliver success for the party in the coming elections.