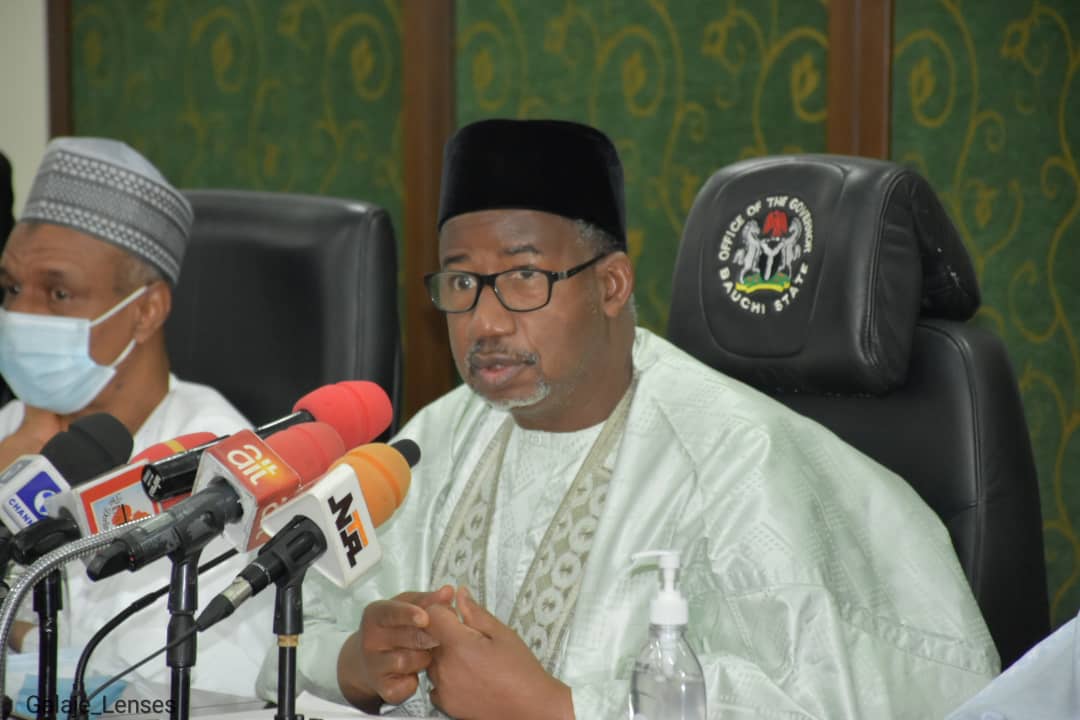 The case of Bauchi State was peculiar – where the former federal capital territory minister, Senator Bala Mohammed holds sway as the Governor. Numerous agents were dispatched to persuade the governor ranging from personalities from the private sector to political leaders such as the interim APC national chairman and governor of Borno State.

The presidency and leadership of the APC took particular exception to Bauchi State – being that it was formerly an APC State that was converted to a PDP State by the coming Senator Bala Mohammed.

The Bauchi governor refused to take the bait – recalling the role he played during the transition of the then acting President Goodluck Jonathan into becoming the substantive President of the federal republic of Nigeria.

Repeated efforts were made by the presidency and the leadership of the APC. None yielded the desired result.

The APC acting with backing from the presidency decided to adopt new tactics. The type utilized partially during the Olusegun Obasanjo’s civilian regime when the foremost anti-graft agency, the Economic and Financial Crimes Commission [EFCC] – was used to intimidate political opponents into submission. The then President Olusegun Obasanjo and the then top boss at the EFCC, Nuhu Ribadu harassed and arrested members of the opposition and/or any opposing voices or opinions.

The APC leadership opted for blackmail against the PDP Governor of Bauchi State.