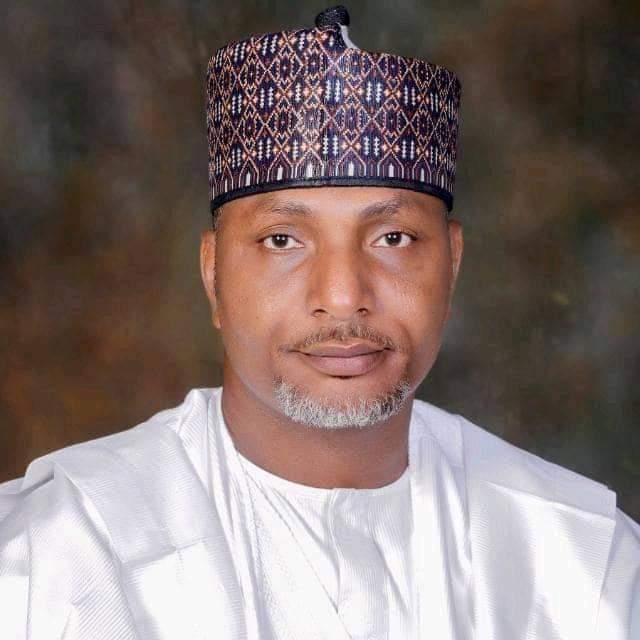 A stalwart of the All Progressives Congress (APC) in Kwara State, Mallam Saliu Mustapha has donated N10million for maintenance of Ilorin Central Juma’at Mosque in five months.

The Secretary. Ilorin Central Juma’at Mosque Board of Trustees, Alhaji Shehu Abdulgafar in a statement made available to FactualTimes on Thursday.

Alhaji Shehu Abdulgafar said the good gesture from a son of the Emirate that deserves acknowledgement and appreciation.

He explained that Saliu Mustapha made first N5million donation in September 2020 and additional N5million on February 23, 2021.

The statement read in part:

I acknowledge with gratitude the donation of the sum of 5 Million Naira by Mall. Salihu Mustapha, in the month of September, 2020 to the Mosque account as his contribution to the maintenance of the edifice.

At the grand finale of Kwara State Quran Recitation Competition held on Saturday 20th February, 2021 where he was Special Guest, Mall. Mustapha seized the opportunity to commiserate with me on the death of my friend, Alhaji Umar Ayinla Aminu Saro, CON, the major financier of the mosque during his lifetime. He again requested for the account details of the mosque and by Monday 23rd February, 2021, made another donation of the sum of 5 Million Naira in to the account.

He said the Emir of Ilorin has called on  other well-to-do indigenes of the Emirate to emulate the good gesture of Mallam Salihu Mustapha.

Abdulgafar therefore pray that Allah will replenish the pocket of Mustapha in multiple folds, grant his heart’s desires, bestow on him long life and good health in the service to his community, Islam and humanity.

Mallam Saliu Mustapha has empowered thousands of kwarans through his foundation- Saliu Mustapha Foundation and implemented some projects to improve wellbeing of the citizenry.