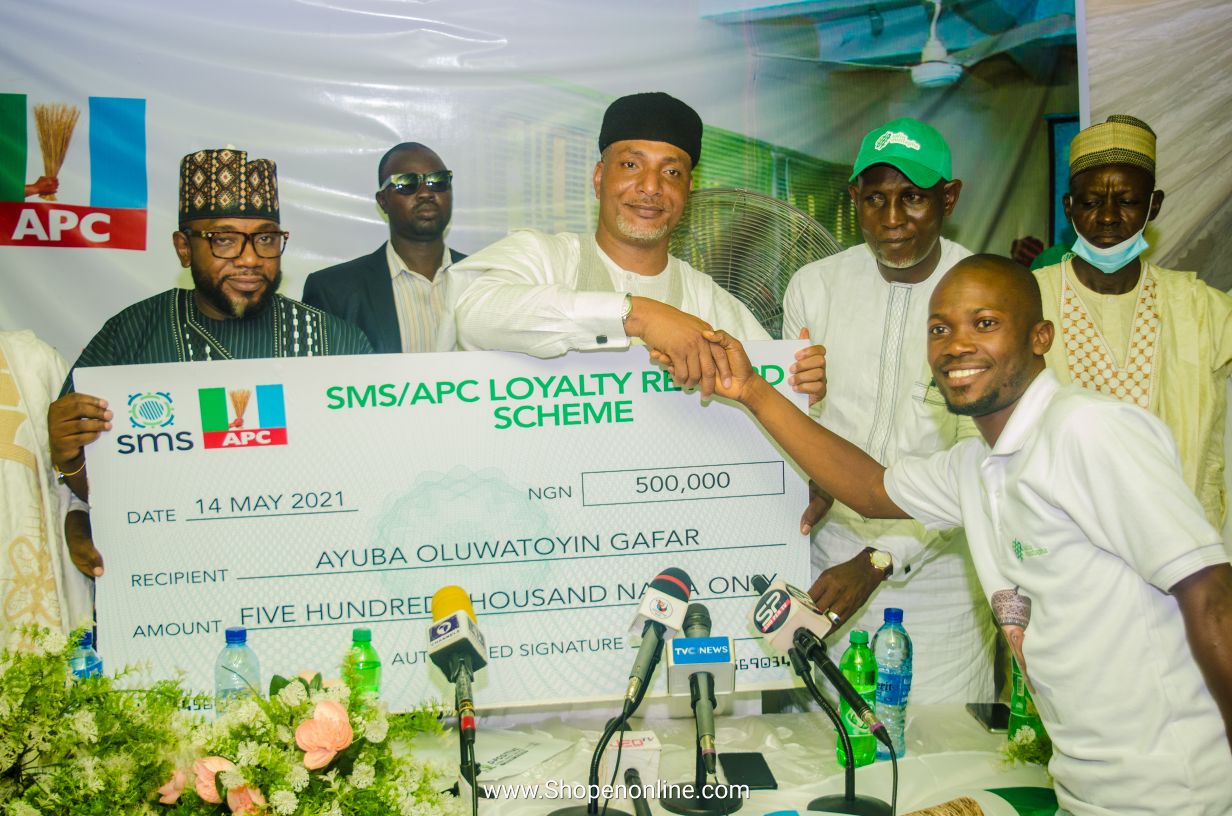 According to a recent release from the Nigerian Bureau of Statistics (NBS), the poverty headcount rate in Kwara State stood at 23.7% indicating that about 561,000 Kwarans are living below poverty line. This figure has the tendency to rise on geometric projection before the end of 2022, given the country’s current unfavourable economic condition.

Poverty will not be eradicated completely without tapping into the energy, skills and motivation of the people. It requires the provision of enabling socio-economic environment, sustainable empowerment programmes and pro-masses policies on the part of government.

Poverty portends great danger to any society and government, as it triggers social vices and unrest, owing to youth relativeness. Therefore, private organizations, multinational corporations and wealthy individuals must rise to the challenge for peaceful coexistence across the social class.

World Bank in its relentless effort to fight poverty around the world has offered many legal frameworks for empowerment. It focuses on increasing poor people’s freedom of choice, and action to shape their own lives.

Most of these frameworks centres on three major societal changes: A change in the mindset – this entails not viewing poor people as the problem, but recognizing them as essential partners in reducing poverty; A change in the relationship between poor people and their former status, which involve enabling them to participate in decisions which affect their lives; A change in mechanism employed by institutions responsible for ameliorating poverty, by making them more responsive to the needs and realities of the poor people.

Various empowerment programmes have also been executed in an organized/institutionalized mode. They include and are not limited to Family Support Programme, Poverty Alleviation Programme, National Poverty Eradication Programme, e.t.c.

Worryingly, these economic interventions have recorded little impact and failed to achieve significant goals. The reason for this failure is not far-fetched – many empowerment programmes were/are organised to compensate political allies, and party supporters and not the truly downtrodden.

The Saliu Mustapha Foundation has understudied some of the reasons for failing empowerment programmes and thereby designed a framework that clearly defined the procedures for identifying, educating and monitoring the targeted beneficiaries.

This initiative is in line with the World Bank framework which harps on provision of basic services, improved local governance, pro-poor market development and access to financial assistance to kickstart and boost businesses.

The last empowerment of the Saliu Mustapha Foundation in which the sum of N200,000,000 (Two hundred million naira) was disbursed to over 100 indigent Kwarans in 200,000, 250,000 and 500,000 naira, was strategized such that the most vulnerable in the society benefitted. A random sampling technique was also adopted to sustain the principle of fairness.

Meanwhile, our medium investigates the impact of empowerment on the lives of the people, met with some of the beneficiaries in their various places of business and their responses affirm the appropriateness of the program’s methodology.

Conclusively, this remarkable feat of Mallam Mustapha has been traced to the success of his career jobs, facilitation of developmental services to his hometown and exploiting his contacts and global personality for the development of the downtrodden.

It’s the complete definition of having the interest of people at heart.